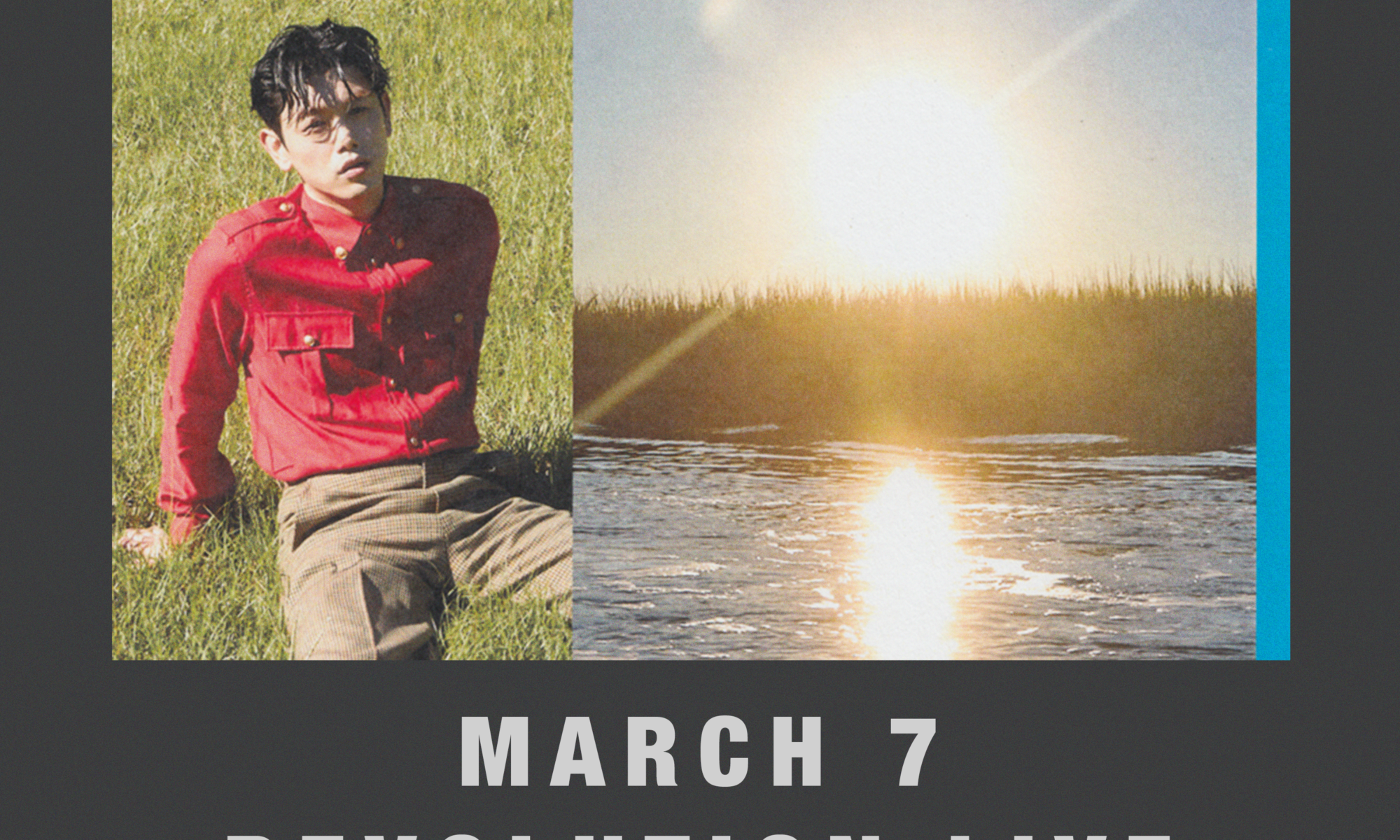 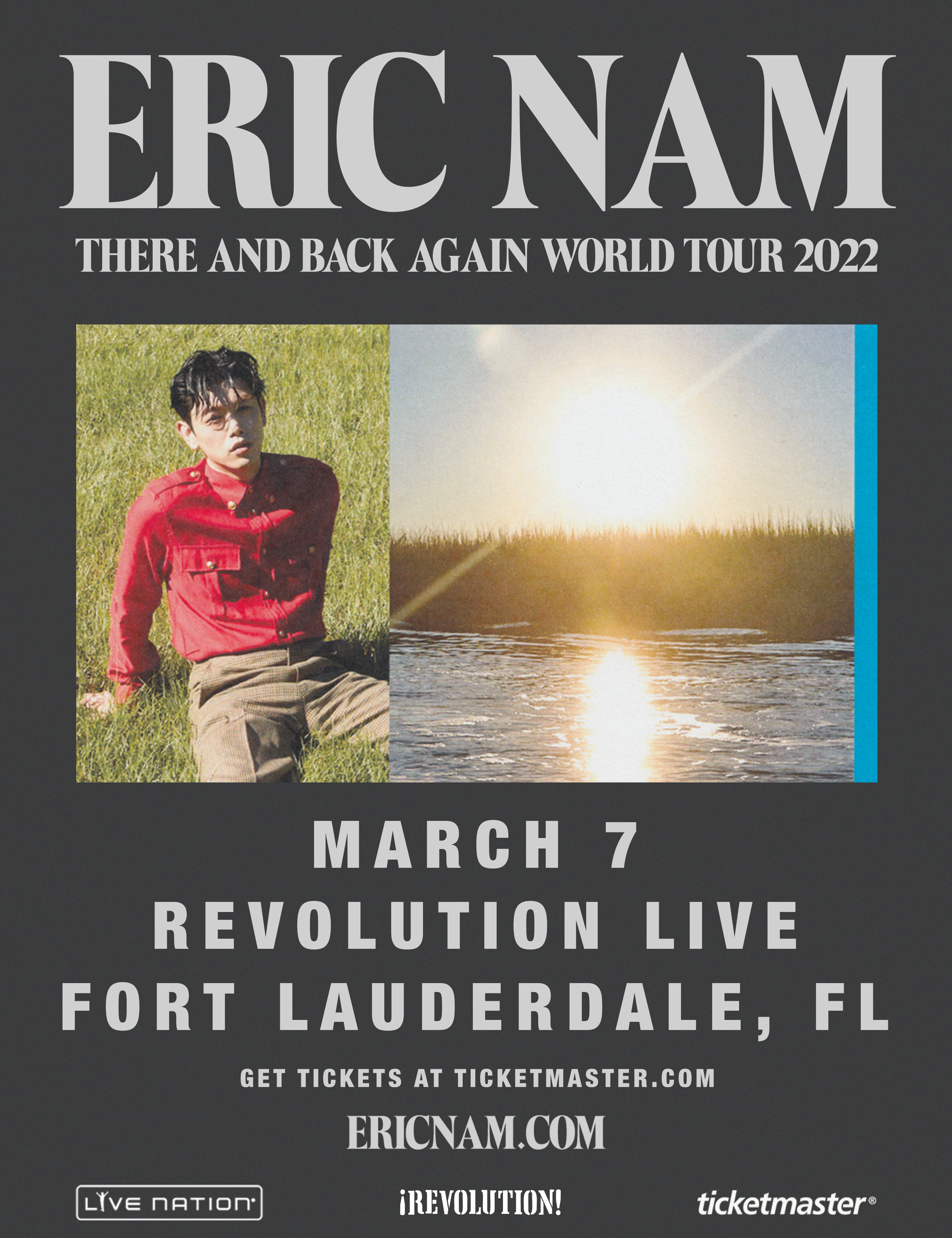 Eric Nam is a Korean-American singer, songwriter, and entrepreneur based in South Korea. He has two extended plays, six singles, six collaboration singles, five appearances in soundtracks and 12 music videos to his credit as of October 2017. The witty Nam sprinkles his songs with jazzy funk and feel-good electro-pop. Unlike many mainstream Korean artists, he doesn’t limit himself, and explores several genres like alt- synth-pop and R&B, and collaborates with other singers. He considers himself a bit older than many in the field and has not been through any training that most K-pop singers go through. He also takes interest in, and gets involved with his music production. Although he admits that he cannot emulate Korean style of singing as he was born and brought up in the US, his singing style is different from the others in the industry which gives him a unique advantage. While he has never made his Korean-American experience the subject of his music, it definitely impacts his creative process. A highly popular figure, he was named GQ Korea’s Man of the Year in 2016 and was included in Forbes’ 30 Under 30 Asia in 2017.