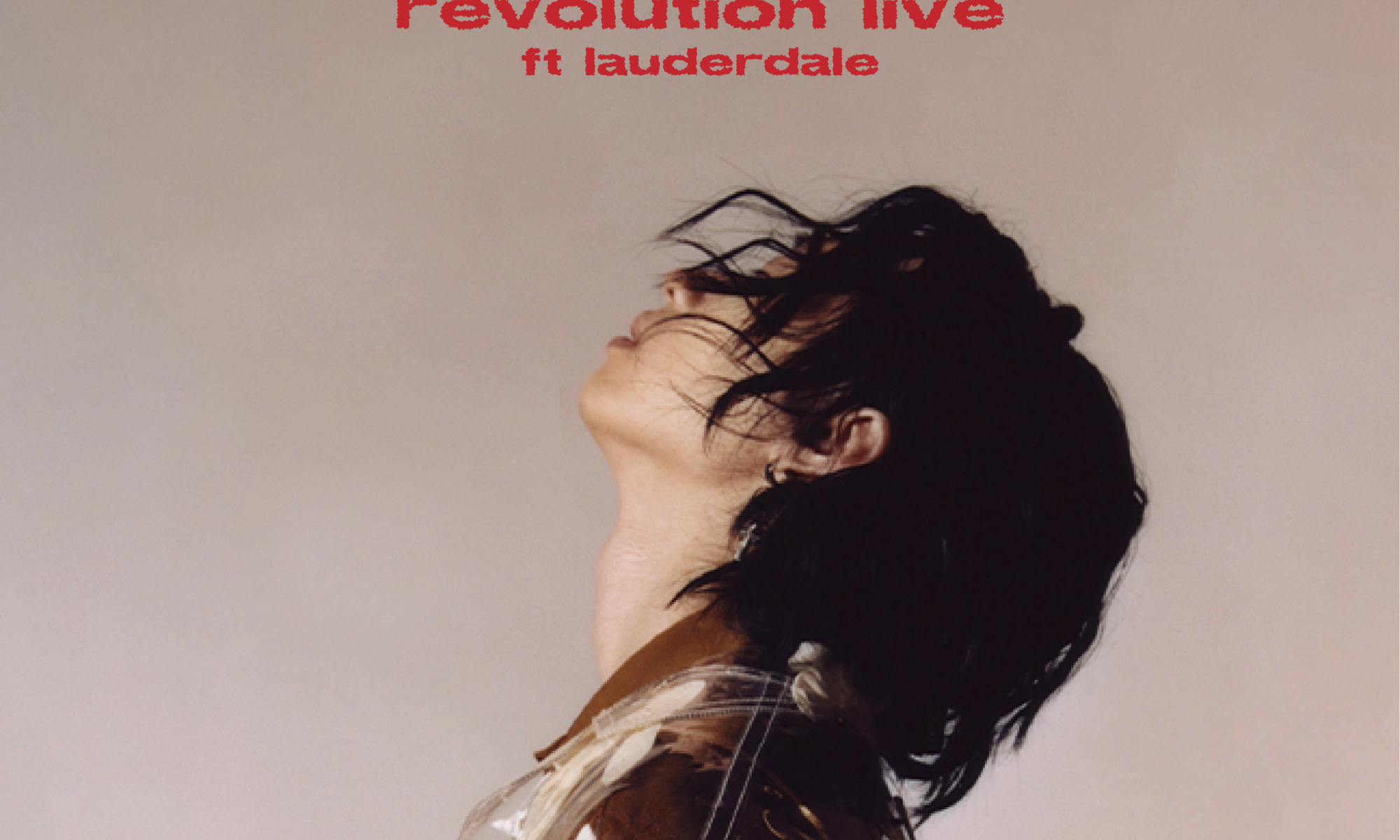 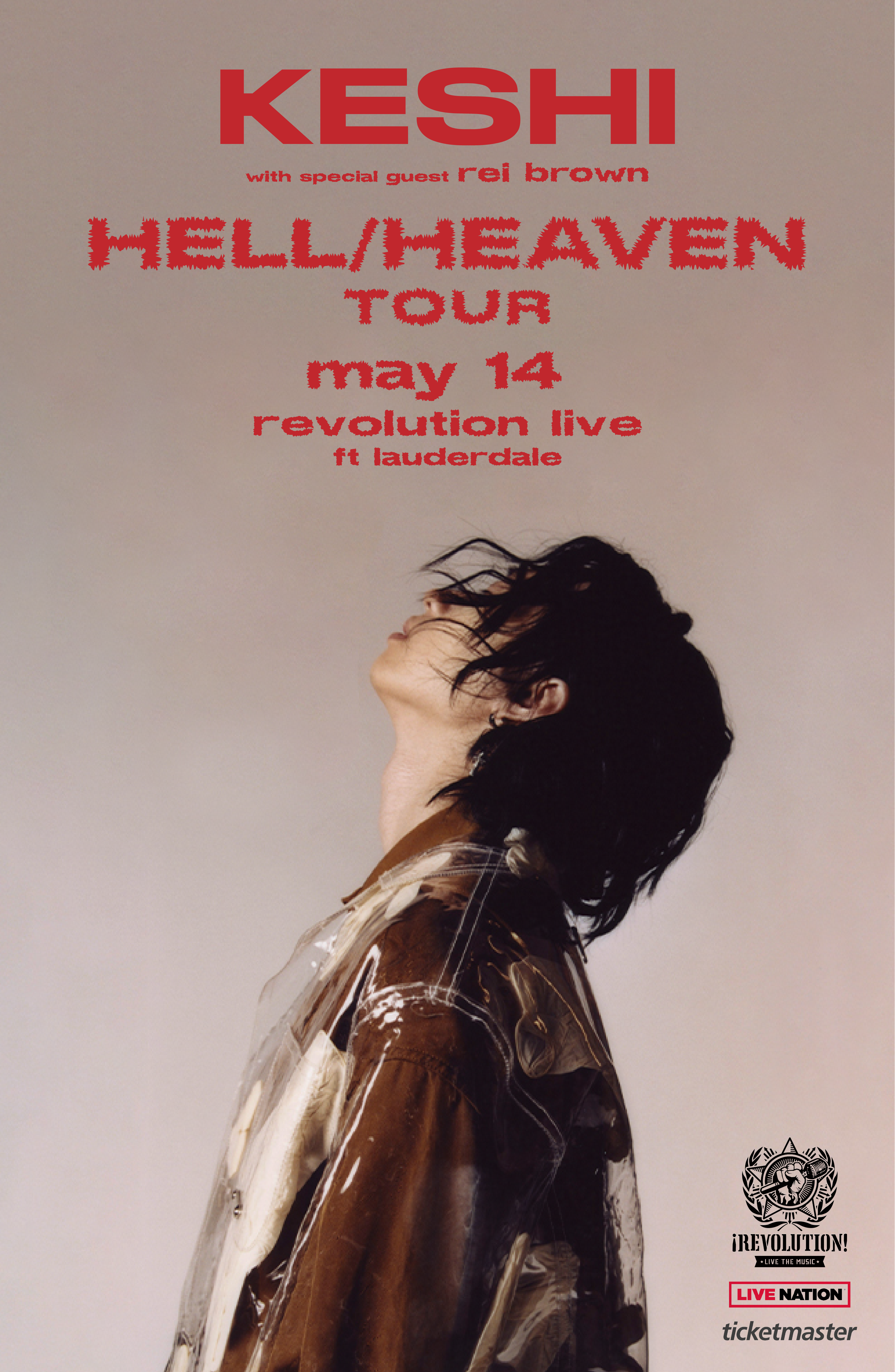 Vocalist, instrumentalist, and songwriter keshi built his infectious tracks out of lo-fi hip-hop beats and ultra-chill R&B vocalizing. His songs were defined by distant falsetto vocals, delicate and textural instrumentals, and booming drums, and singles like 2017’s “over u” helped define a particularly gentle subset of R&B.

keshi born Casey Luong in Houston, Texas. When he was 13, he began learning guitar and first released bluesy and singer/songwriter-styled material under his own name. While working as a registered nurse, Luong shifted gears with his music. He took on the keshi moniker in 2017 and first uploaded some demos experimenting with his new sonic personality. The lo-fi productions offered a sense of newfound musical freedom and excitement, and it wasn’t long before his music took on a more solid shape. Defined by bittersweet melodies, lamenting lyrics of lost love and wobbly lo-fi hip hop beats, keshi’s first singles in 2017 broke through to millions of listeners. Tracks like “Just Friends” and “As Long as It Takes You” accumulated millions of streams and led to more acoustic-guitar based material like 2018’s The Reaper EP. keshi’s music continued to develop, taking on more a more polished sound with 2019’s four-song project Skeletons.