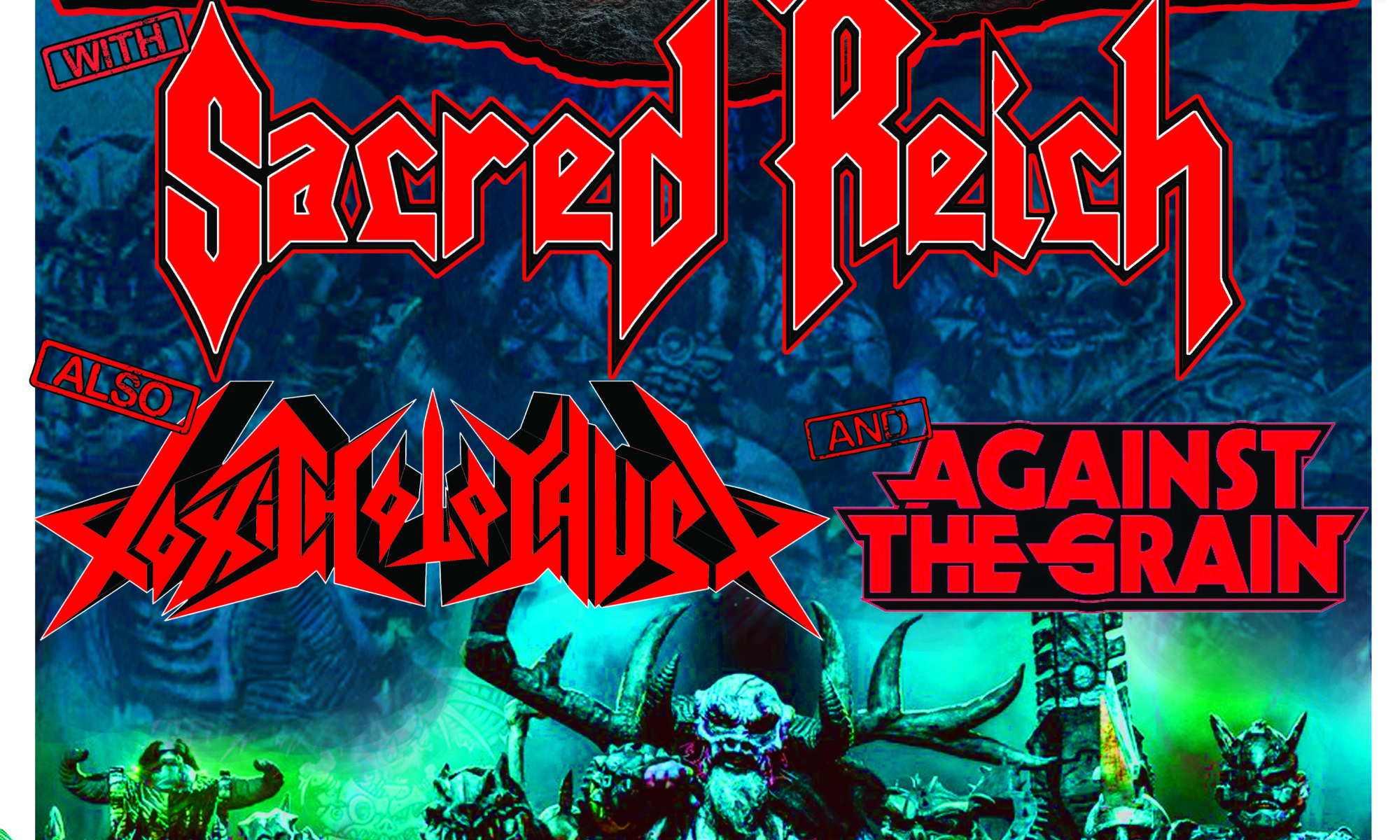 With Sacred Reich, Toxic Holocaust, Against the Grain 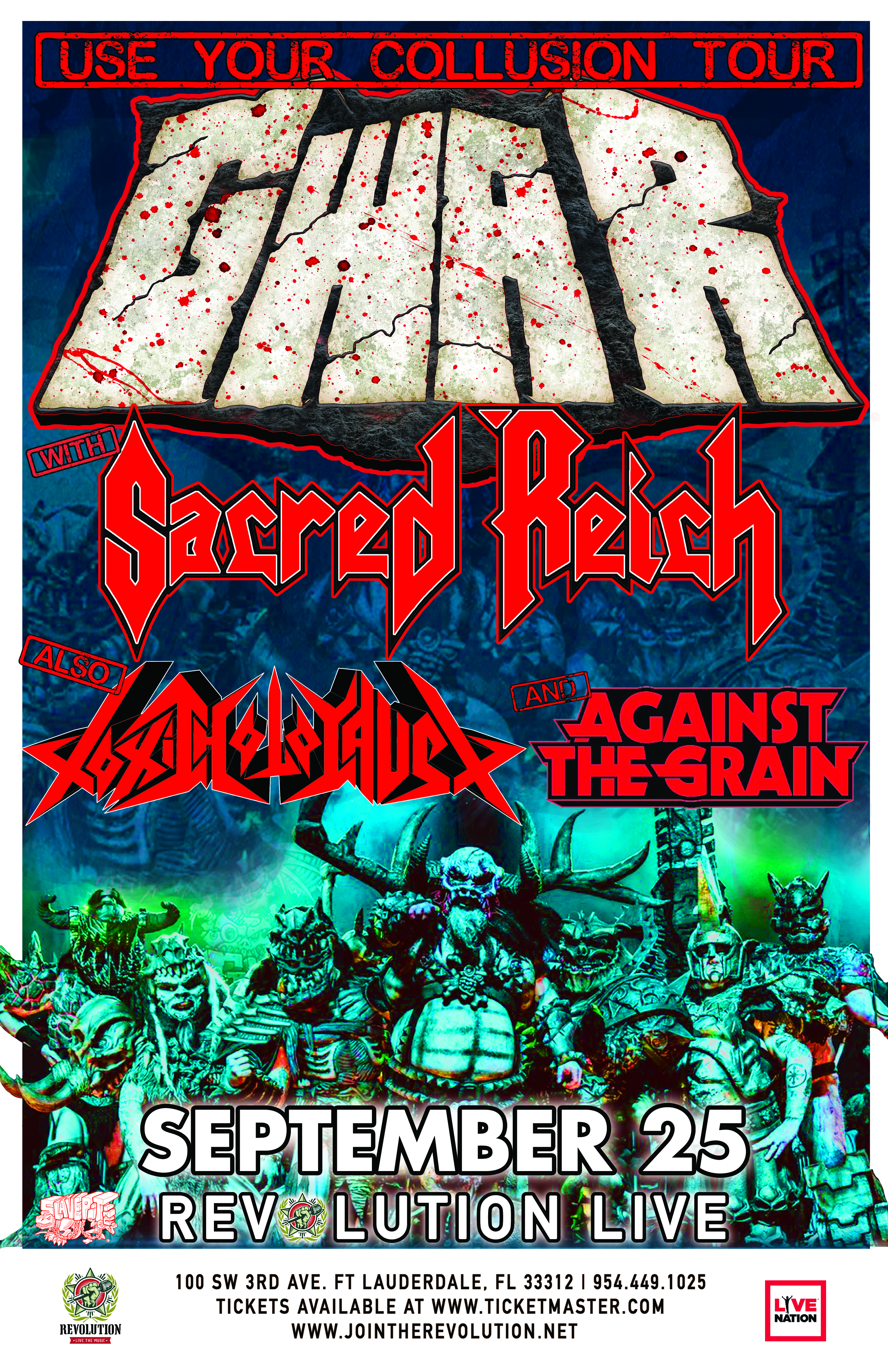 The story of GWAR is carved across the history of this barren and hopeless planet, but GWAR themselves are not of this world… their story begins in the deepest reaches of outer space. Long ago, the beings who would become the rock band GWAR were part of an elite fighting force, the Scumdogs of the Universe. For eons, they served as thralls to a supreme being known only as the Master. But one by one, each future member of the band earned a glaring reputation for being an intergalactic fuck-up. And so, they were banished, sent away on a fool’s errand to conquer an insignificant shitball floating in a dark corner of the universe; the planet Earth. Once here, GWAR shaped the face of the globe, destroying and rebuilding the natural world, and giving rise to all of human history. Aliens to some, gods and demons to others, our erstwhile Scumdogs fucked apes to create the human race, and this fateful unplanned pregnancy would prove to be truly disastrous!