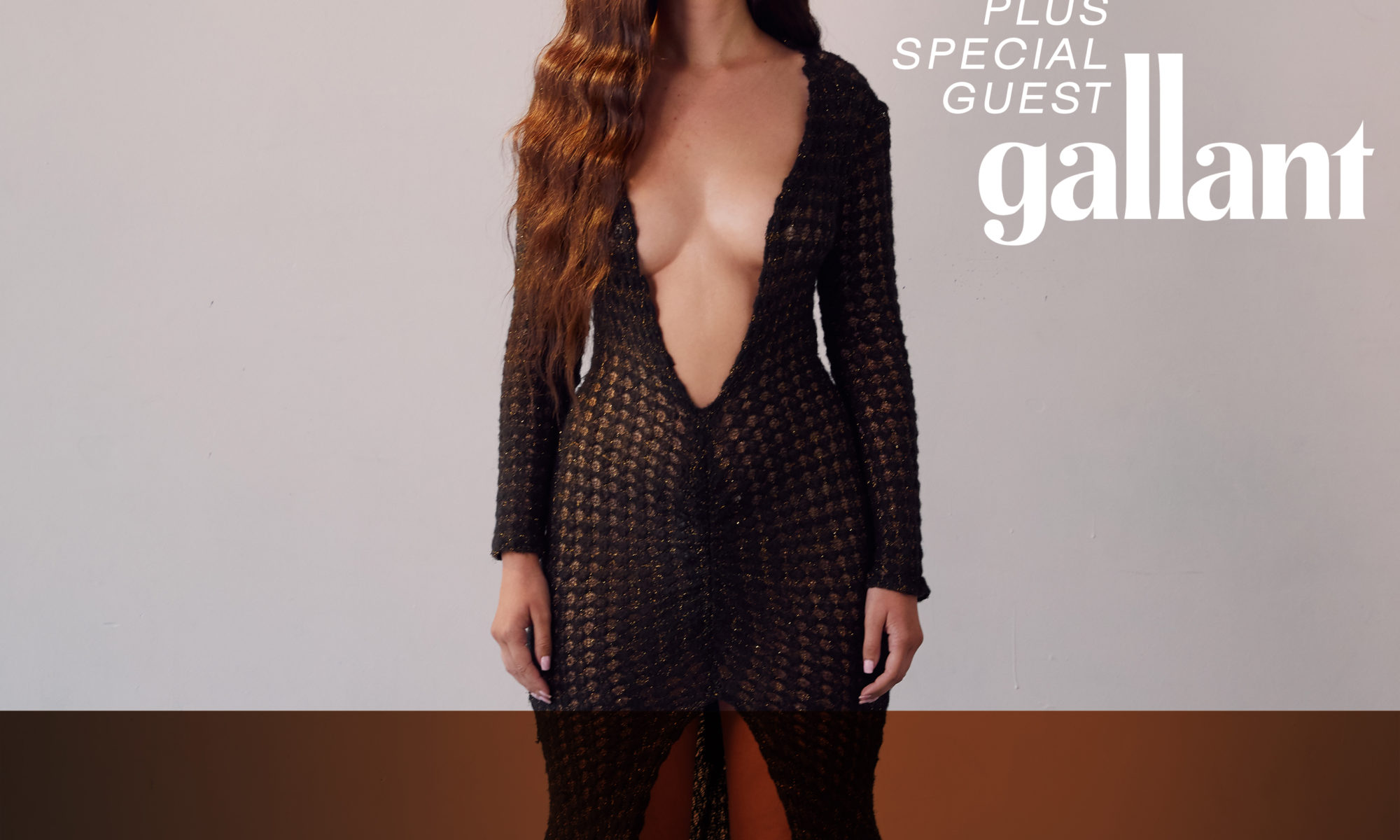 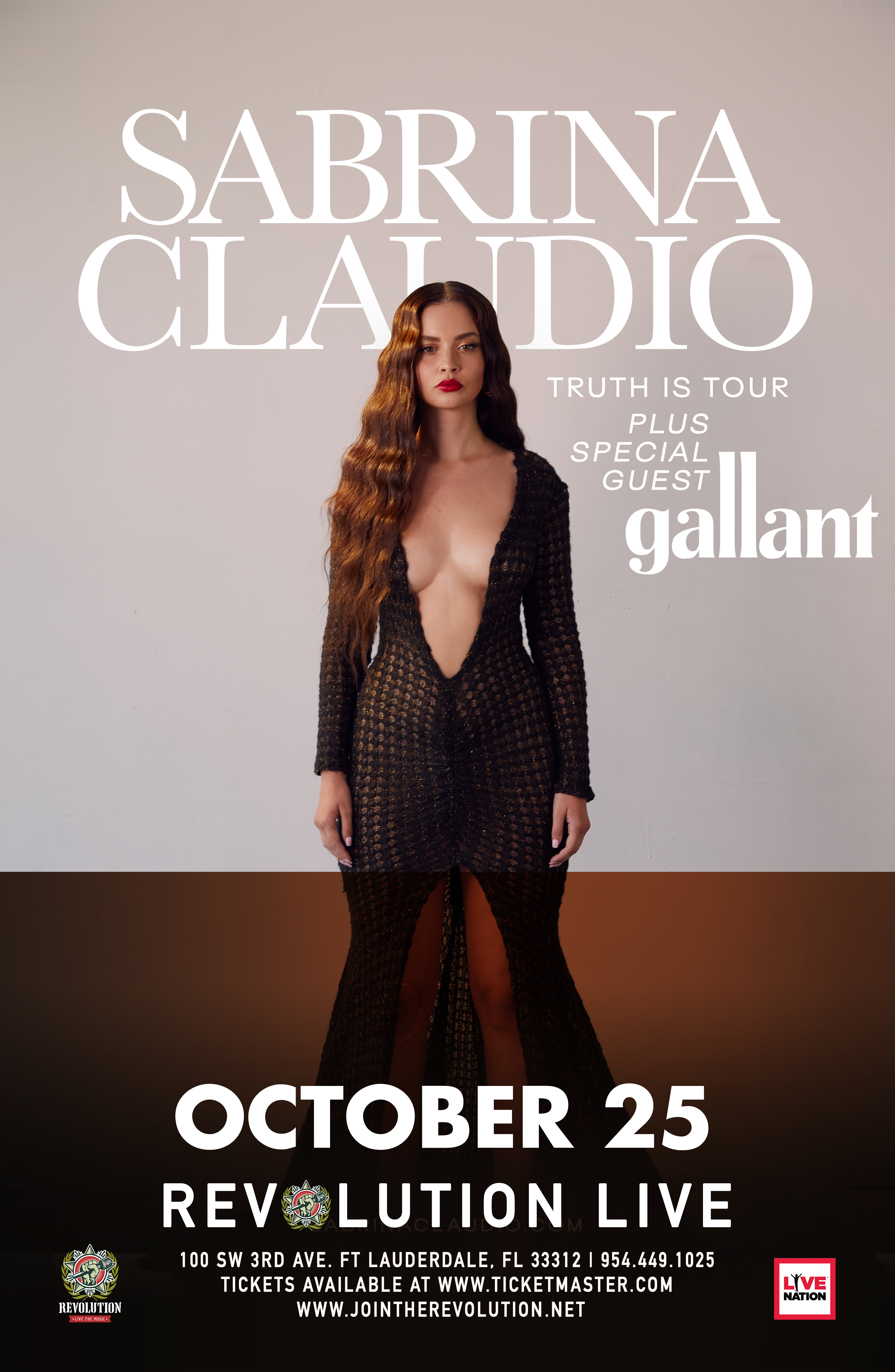 Sabrina Claudio has been garnering much attention from fans and critics alike since she independently unveiled her debut EP Confidently Lost in 2016 on Soundcloud. In under six months, she quietly amassed over 3 million cumulative plays. The EP was eventually released commercially and shot to No. 3 on the iTunes R&B chart sitting only behind Khalid and The Weeknd.
This was only the beginning for the Puerto Rican/Cuban singer -songwriter whose breathy vocals immediately hypnotize and captivate. Sabrina would follow with a 12-song collection About Time that shot to the top of R & B charts and continued to cement Claudio as one to watch. On the heels of the new music, Sabrina was announced as Apple’s “Up Next” Artist and made her national TV debut with an alluring performance on The Late Late Show
with James Corden. Audiences were treated to seeing Claudio’s sultry, beautiful live performances on her first ever-national tour as main support for 6LACK. Sabrina was featured on the Fifty Shades Freed Original Motion Picture Soundtrack, with an original song called “Cross Your Mind.”
This past fall, the stunningly beautiful and ultra-talented artist traveled the country on her SOLD-OUT U.S. headline ‘No Rain, No Flowers Tour’, after conquering the festival circuit, performing for massive crowds at Lollapalooza, Outside Lands, Life Is Beautiful and more. No Rain, No Flowers was released on August 15th via SC Entertainment/Atlantic Records. Sonic highlights include tracks “Numb” and “Messages from Her.” Upon release, Rolling Stone praised the project as “consistently suave, admirably steady” and “a soothing balm for whatever ails you.” HYPEBAE also applauded Sabrina writing, “ It’s rare for an artist to have a gravitational effect, but Claudio expertly manages to draw listeners in time and time again.”
More recently, the captivating, critically acclaimed artist made her Coachella debut with a beautiful and commanding performance from the festival’s main stage. Leading up to the festival, Sabrina was featured on Entertainment Weekly’s “9 Unsung Acts to See at Coachella,” Billboard’s “10 Things We Can’t Wait to See at Coachella” as well as preview features in both PAPER Magazine and Refinery29. Sabrina also teamed up with BURNS and A$AP Rocky to deliver their song “Energy” this past spring. The song was instantly praised by publications including FADER, Complex, Rap-Up and more. On her newest track, “All My Love,” the songstress collaborates with Wale. More new music from Sabrina is coming very soon.