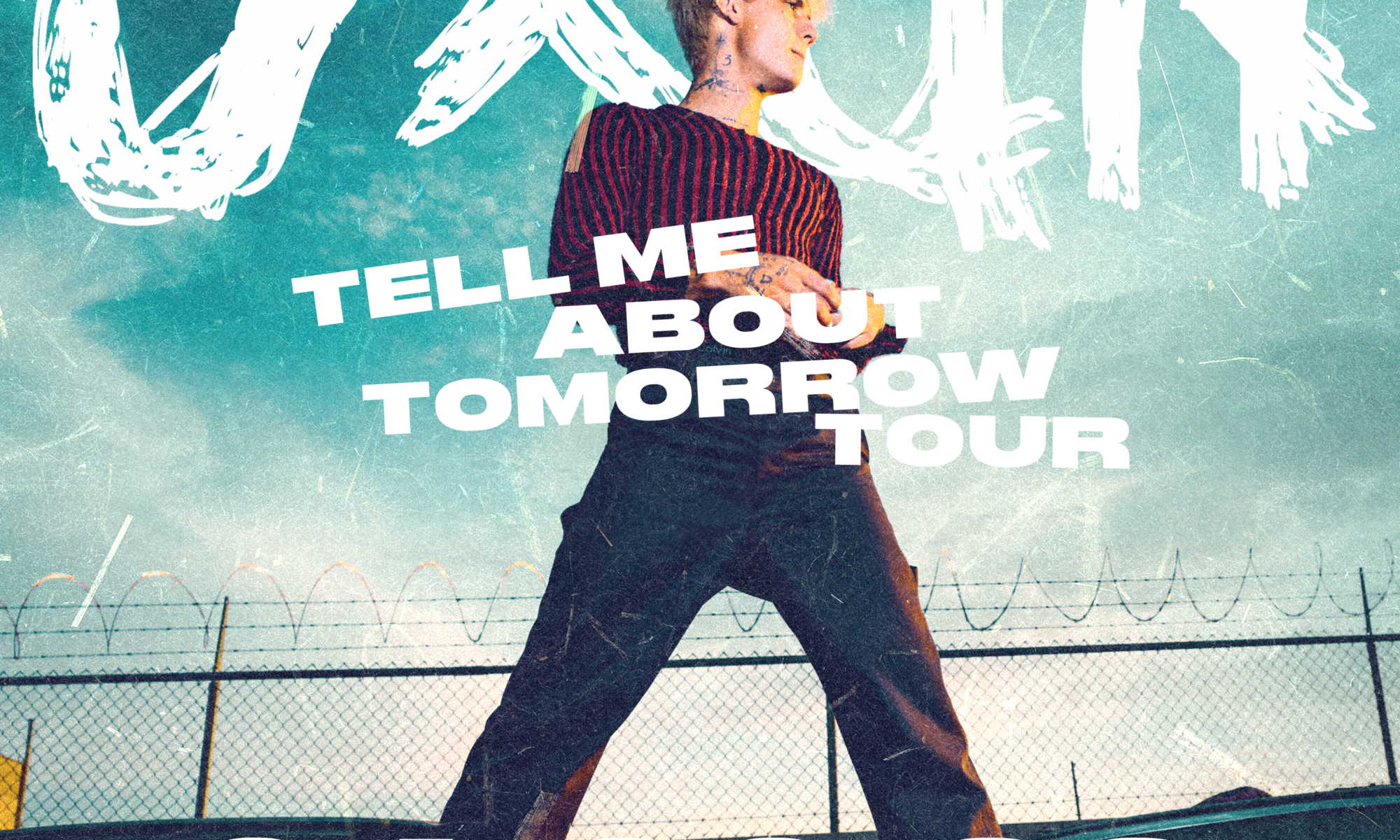 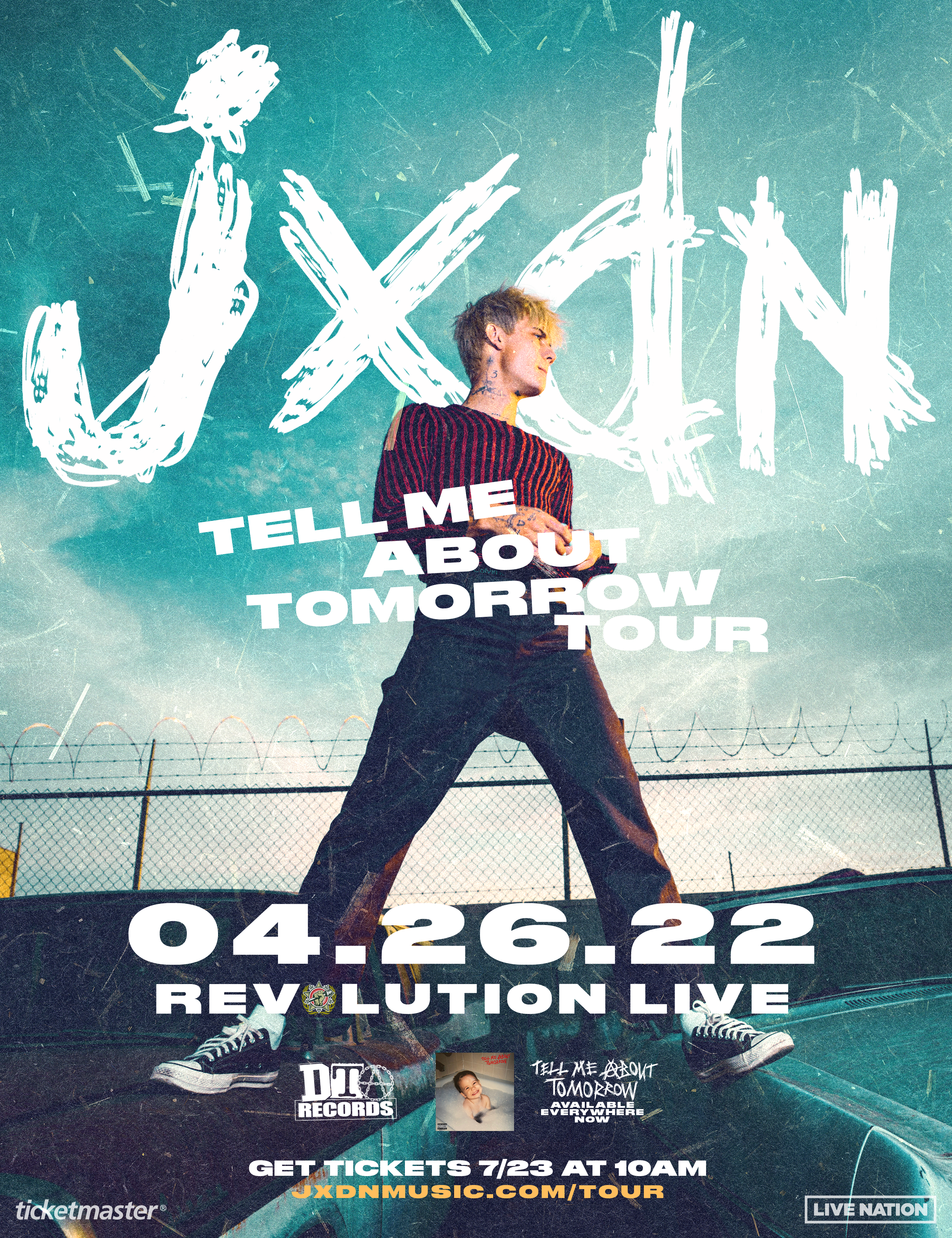 Rockstars may look and sound different from generation-to-generation, but the attitude remains the same. Defying any rules, jxdn authentically bridges subcultures, exuding reckless charm and boundless ambition to position himself as a rockstar for the new generation. Generating 15 million streams within a month on his self-released debut song “Comatose,” he became the first artist signed to Travis Barker’s DTA Records. jxdn’s label debut single “Angels & Demons” notched the top spot on the iTunes Alternative Chart upon release and debuted at #6 on the Billboard Hot Rock Chart, allowing the 19-year-old genre breaker to present his signature style and a glimpse of what’s to come on his forthcoming full-length debut.

“Music was always therapeutic for me,” jxdn explains. “Instead of simply listening to what I make, I want people to really feel it.”

Born Jaden Hossler in Dallas, TX, he grew up with two older sisters. He spent his formative years in Texas before his family relocated to Chattanooga, TN. Adjusting to the new surroundings and high school offered its own set of challenges.

“I didn’t enjoy high school. So I began to explore social media. It gave me the ability to control my life.” In 2018, he developed a presence online through a consistent stream of engaging and clever content. He quietly exploded on Tik Tok, attracting 7.5 million followers and 250 million likes. He utilized it as a platform to introduce his voice. Packing up and heading to LA, he dove head first into his musical artistry. Catching an arena show by the late Juice WRLD would be the tipping point.

“I was moshing to ‘Empty’,” he recalls. “I had the biggest revelation in my life. Music has the power to change us individually. It’s the most beautiful thing. So, I decided to really give it a shot. I had just graduated, and I wanted to do something for myself. I finally went after my dream.”

He pursued the dream full force with the single “Comatose.” The track caught fire, racking up over 15 million streams in a month and caught the ear of Barker’s son Landon Asher. He shared “Comatose” with his dad just as Russell Ali, the track’s producer and a friend of Barker’s, sent it to him too.  A further coincidence, Ali used a Travis Barker Splice Drum sample pack for all of the song’s drums. Blown away, Barker signed jxdn to DTA. Now, the next chapter is ignited with the single “Angels & Demons,” co-produced and powered by drums from the legendary label founder himself.

“It talks about the duality between the light side and dark side of my brain,” jxdn states. “I’m getting into my mental health struggles,” adding, “I believe music can change culture.  That’s what I care about. It’s the best way to express love and who you are.”