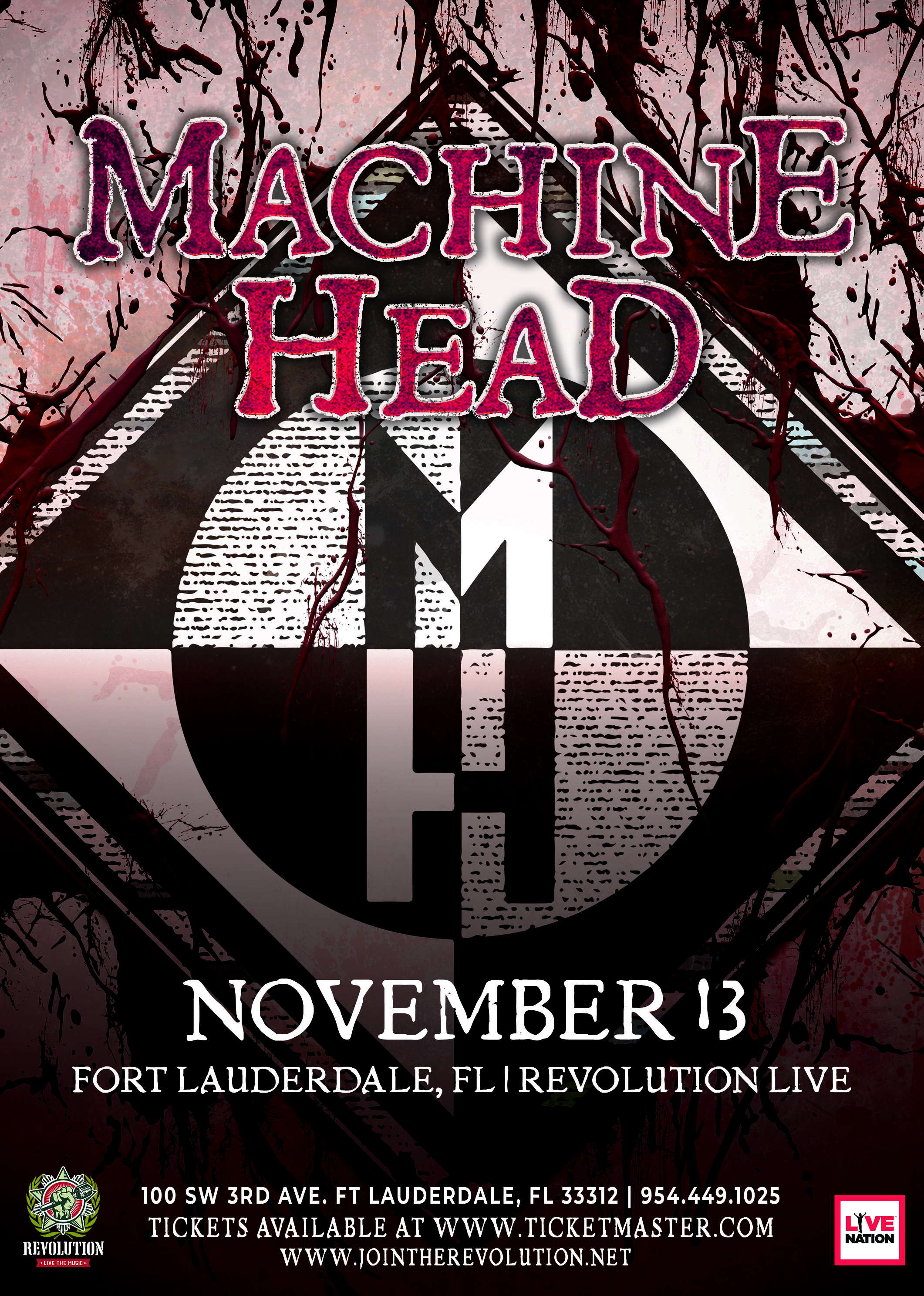 From the explosive opening salvo of “Volatile” (written and recorded the day of the Charlottesville, VA murders) to the soaring melodies and spine-tingling, cinematic-grandeur of the title track onwards, Machine Head’s ninth studio album lives up to its name, delivering an exhilarating tsunami of emotions, both positive and negative.

Offering vast quantities of style and substance, Catharsis is a 75-minute, 15-track eruption of pain and fury, hope and joy, melody and savagery. By far the most hard-hitting album Machine Head have ever made, both musically and lyrically, it sustains their long tradition of writing songs about the real world and the authentic, heartfelt emotions that define the human condition. Instant classics like the thunderous, riff-driven “Beyond The Pale”, the lurching grooves and drug-dealer poetry of “Triple Beam” and the grinding psychedelia of “Kaleidoscope“ are among the most evocative and powerful that Flynn and his decades-long band-mates, drummer Dave McClain and guitarist Phil Demmel have penned to date.