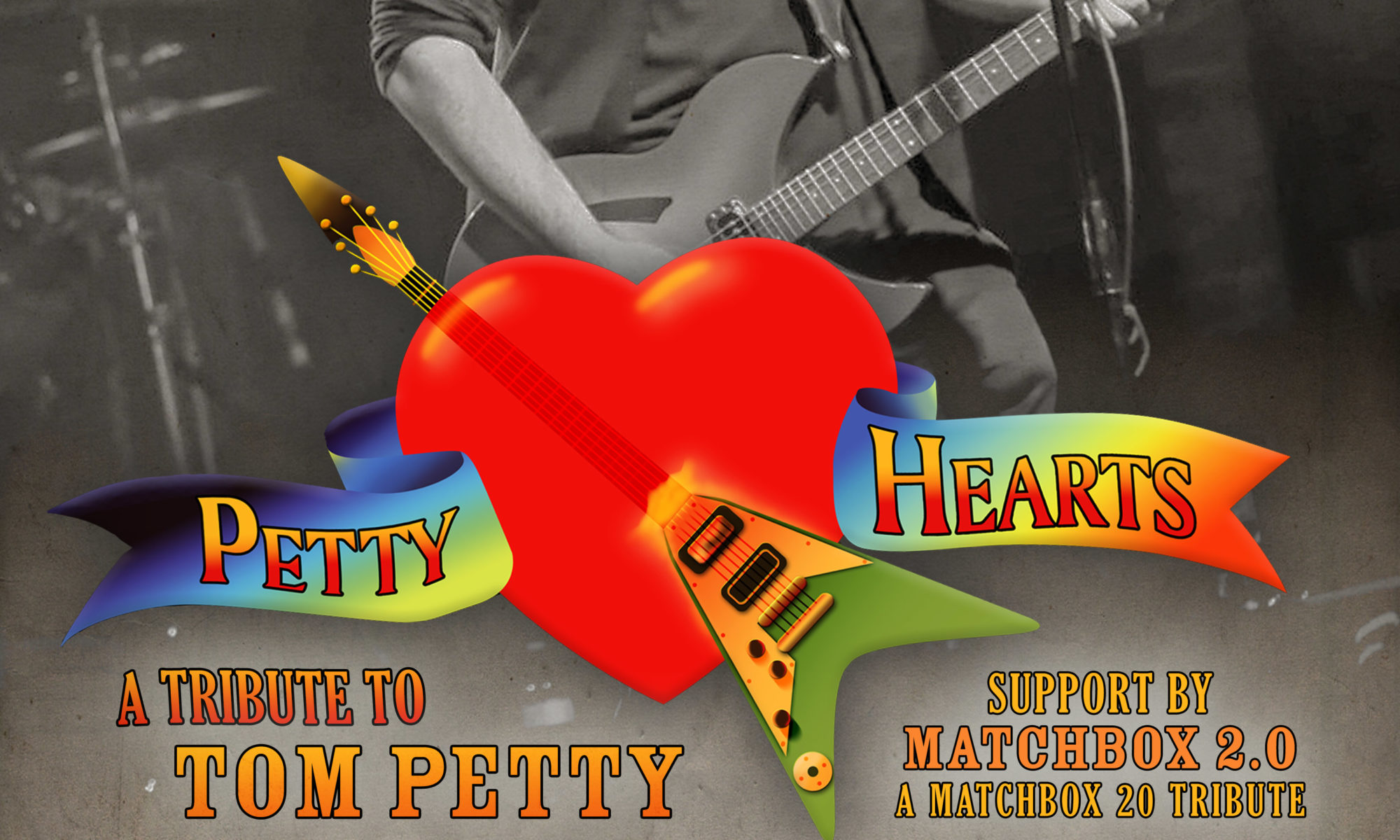 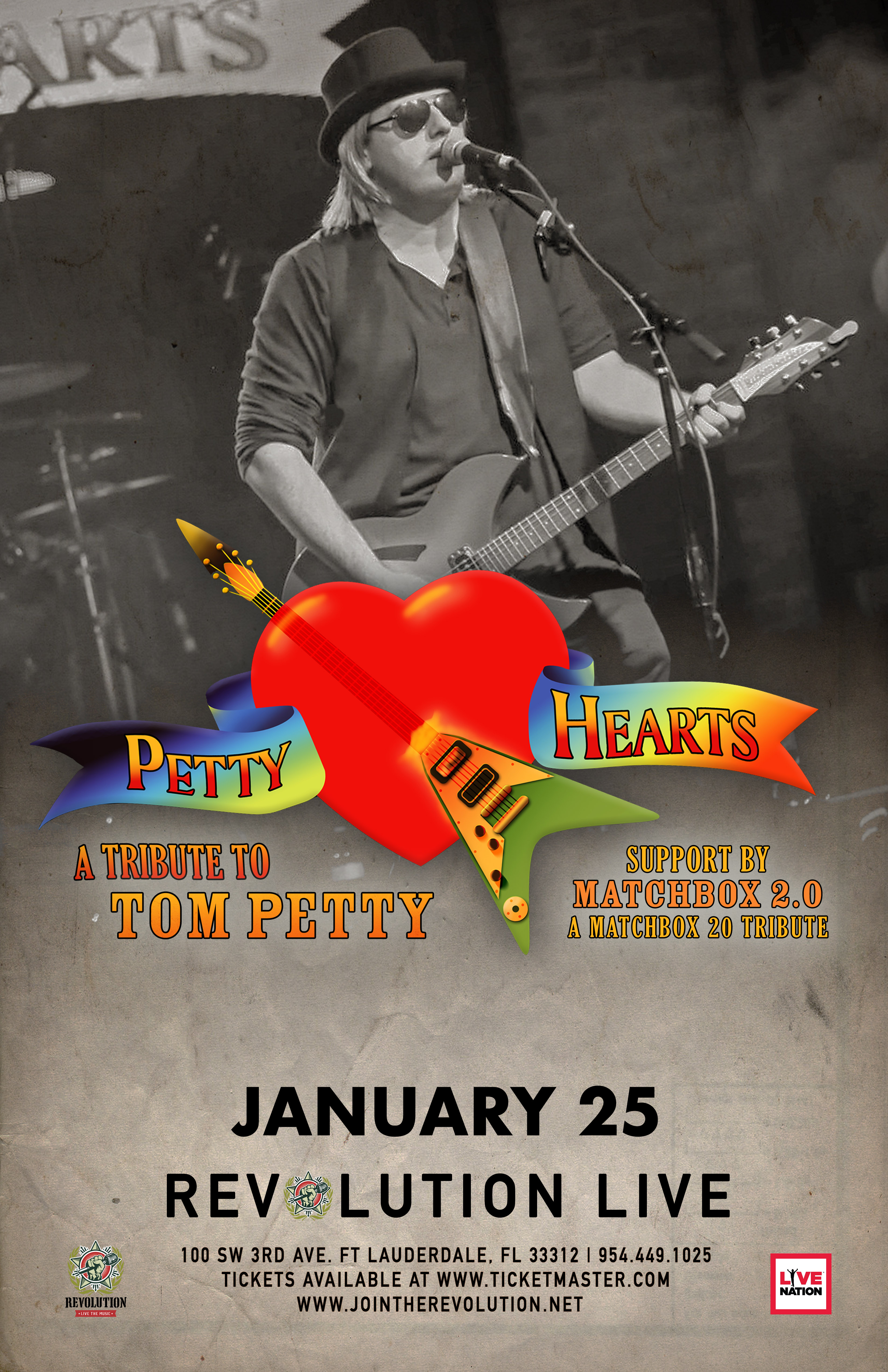 The Petty Hearts are a nationally touring Tom Petty tribute band celebrating the life and musical legacy of Tom Petty’s amazing 40-year career in rock and roll. The Petty Hearts perform faithful renditions of Tom Petty and the Heartbreakers’ extensive catalog including dozens of his best known Top 40 hits along with some deeper album cuts Petty rarely played live. The Petty Hearts have performed across the country before thousands of music fans at festivals, performing arts theaters, amphitheaters and nightclubs. The band has headlined at venues affiliated with Live Nation, iHeart Radio, the Hard Rock Café, the Miami Marlins, the Miami Dolphins, state fairs and dozens of municipalities. The Petty Hearts are also the only Tom Petty tribute invited to play the national Beatle fans convention known as Abbey Road on the River. Each band member has extensive live performance experience and recognizes the audience’s desire for entertainment as much as hearing those familiar songs. As one fan put it, “Your renditions of Tom Petty’s greatest hits are outstanding and one can’t help but want to get up and groove given the note-for-note approach you take.” Tom Petty passed away in October of 2017, but The Petty Hearts are committed to honoring both Tom and his bandmates by recreating the live concert experience and playing the songs the world loves and appreciates.