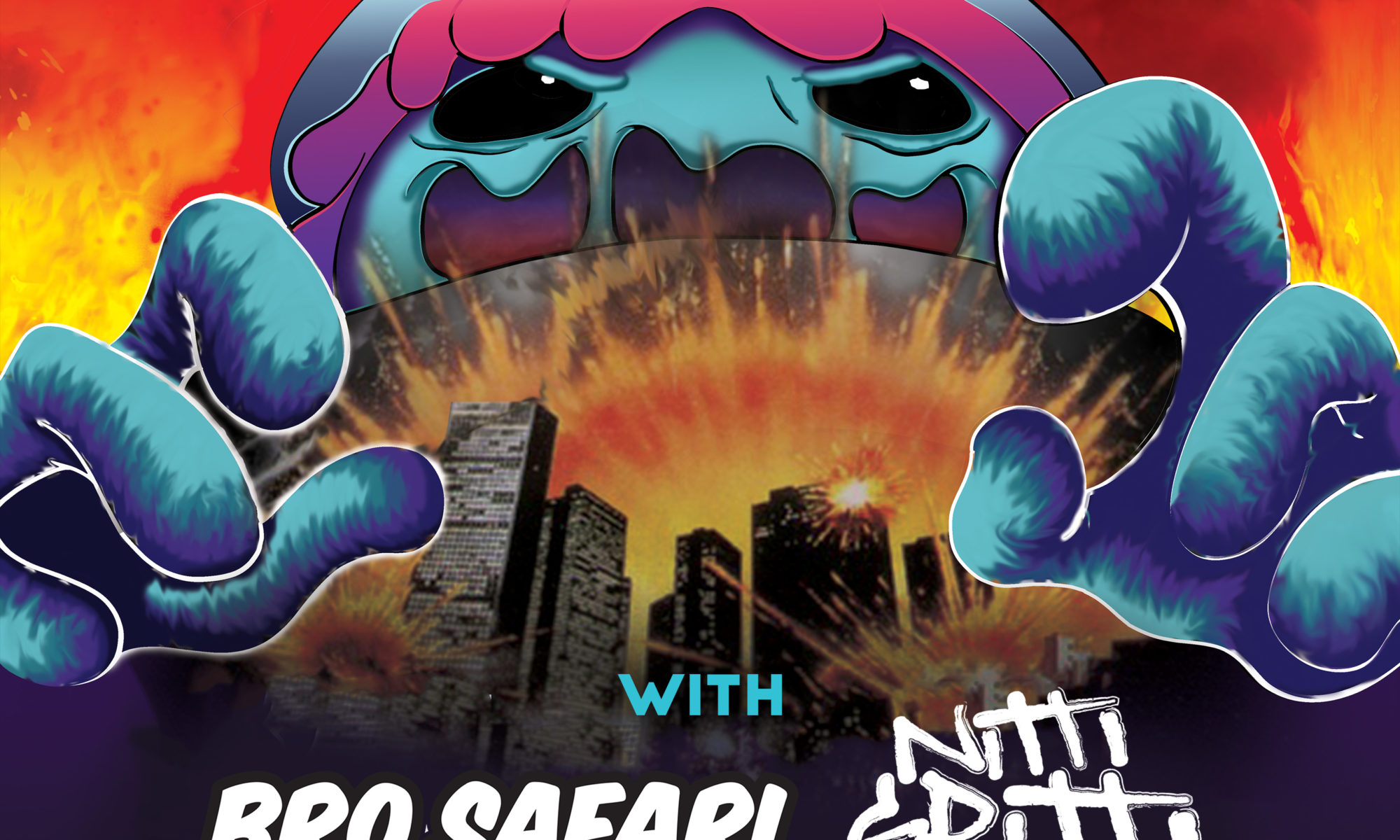 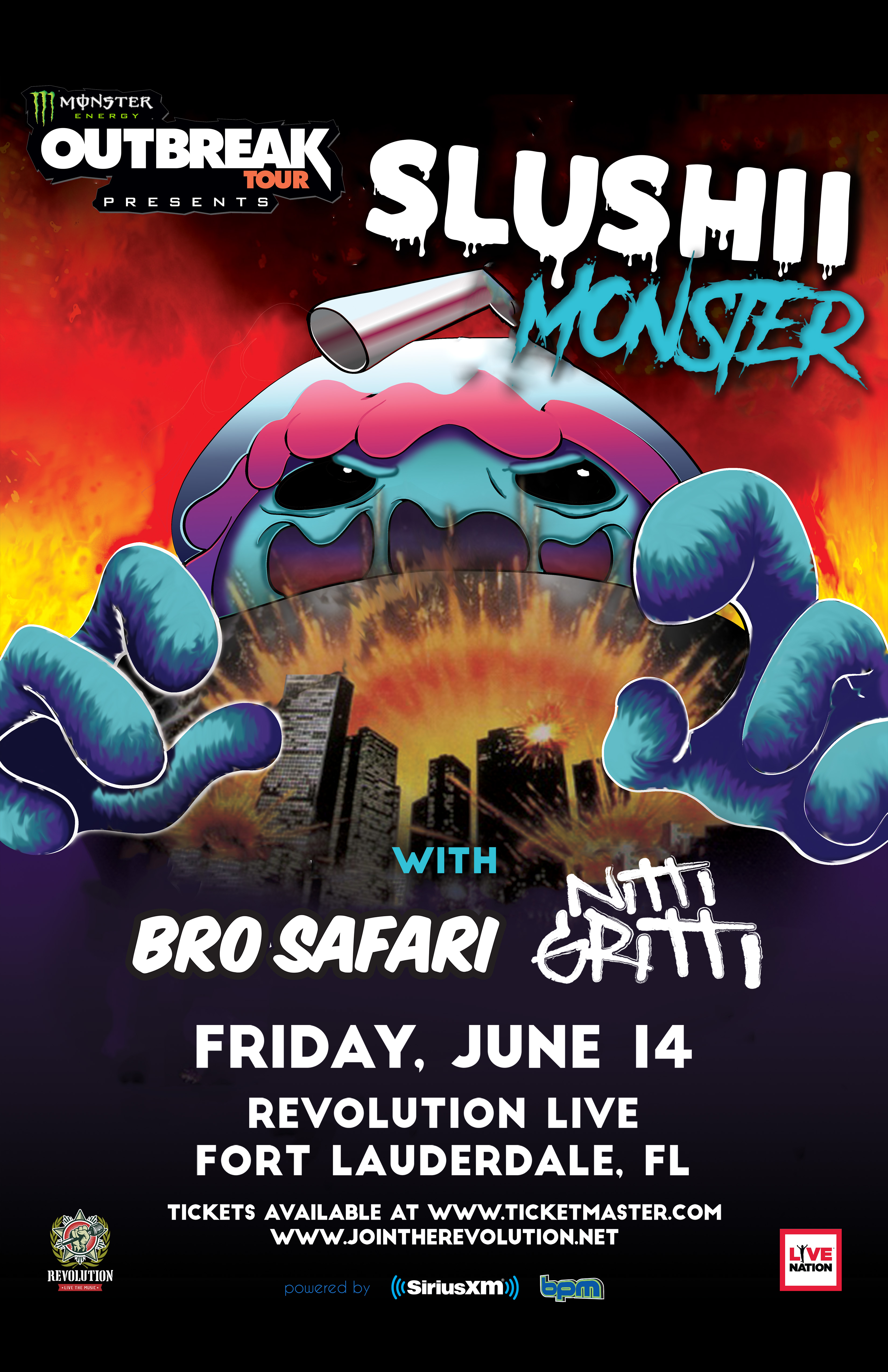 Boasting a cool 2.4 million monthly listeners on Spotify and amassing a loyal live following, Slushii has proven himself a force to be reckoned with in the electronic music scene. His latest collaboration “Never Let You Go” [Big Beat/Atlantic Records] features Latin pop star Sofia Reyes and racked up over 2 million streams and over 8 million official music video views on YouTube in just two weeks following its January 18 release. This is an impressive feat considering it was his first major label release and pop crossover record. He has also worked on collaborations and remixes co-signed by some of today’s biggest artists including Marshmello, Charlie Puth, BTS and more. Having performed at major festivals including mainstage at EDC Las Vegas and Tomorrowland, Ultra Miami, Reading + Leeds, HARD Summer and more, Slushii’s electrifying stage presence has the power to transform any crowd into a party.

“I have always loved the Monster Energy Outbreak Tour, so when they approached me to headline, I was so excited. Like literally shaking! I can’t wait to hit the road and perform my tracks, new and old, for the fans,” says Slushii.