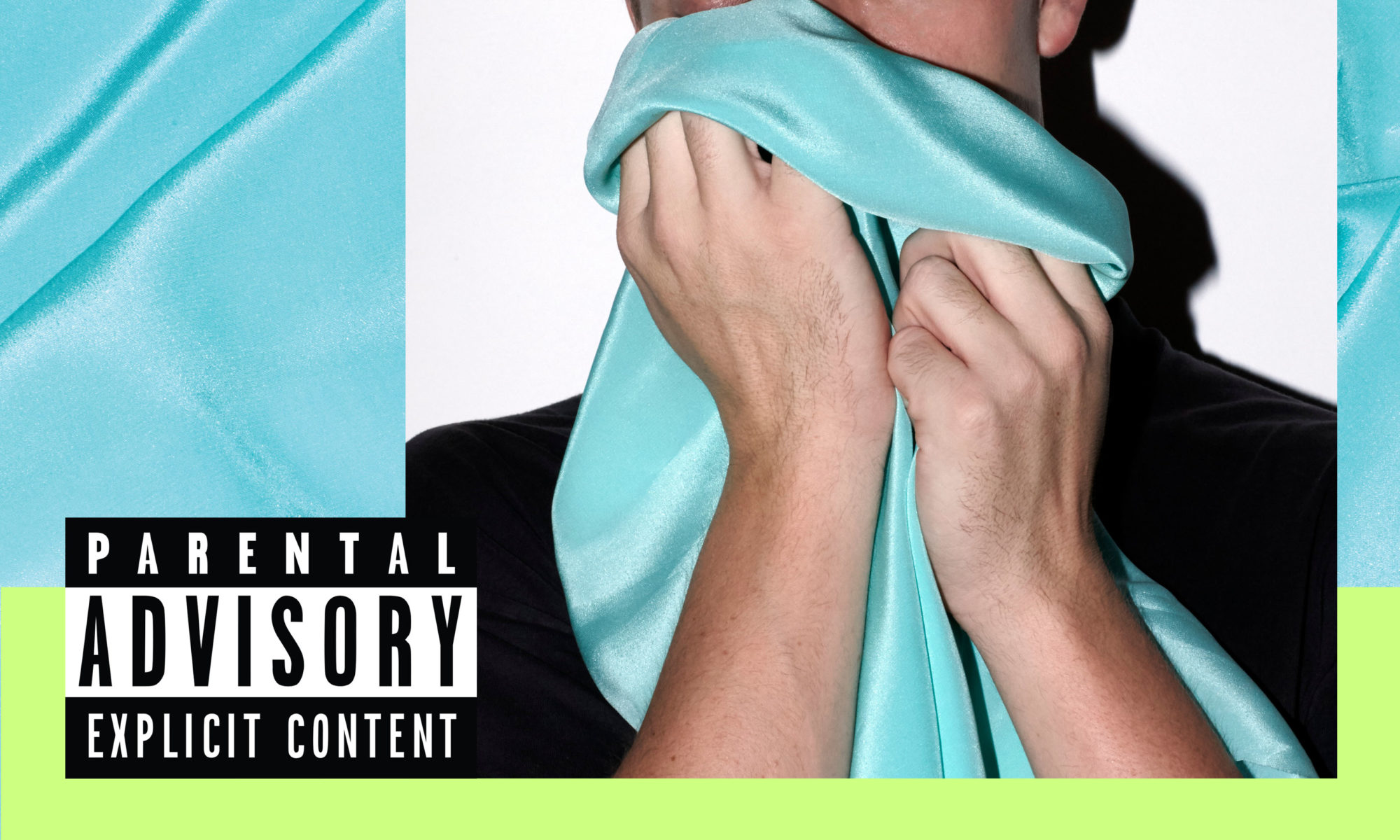 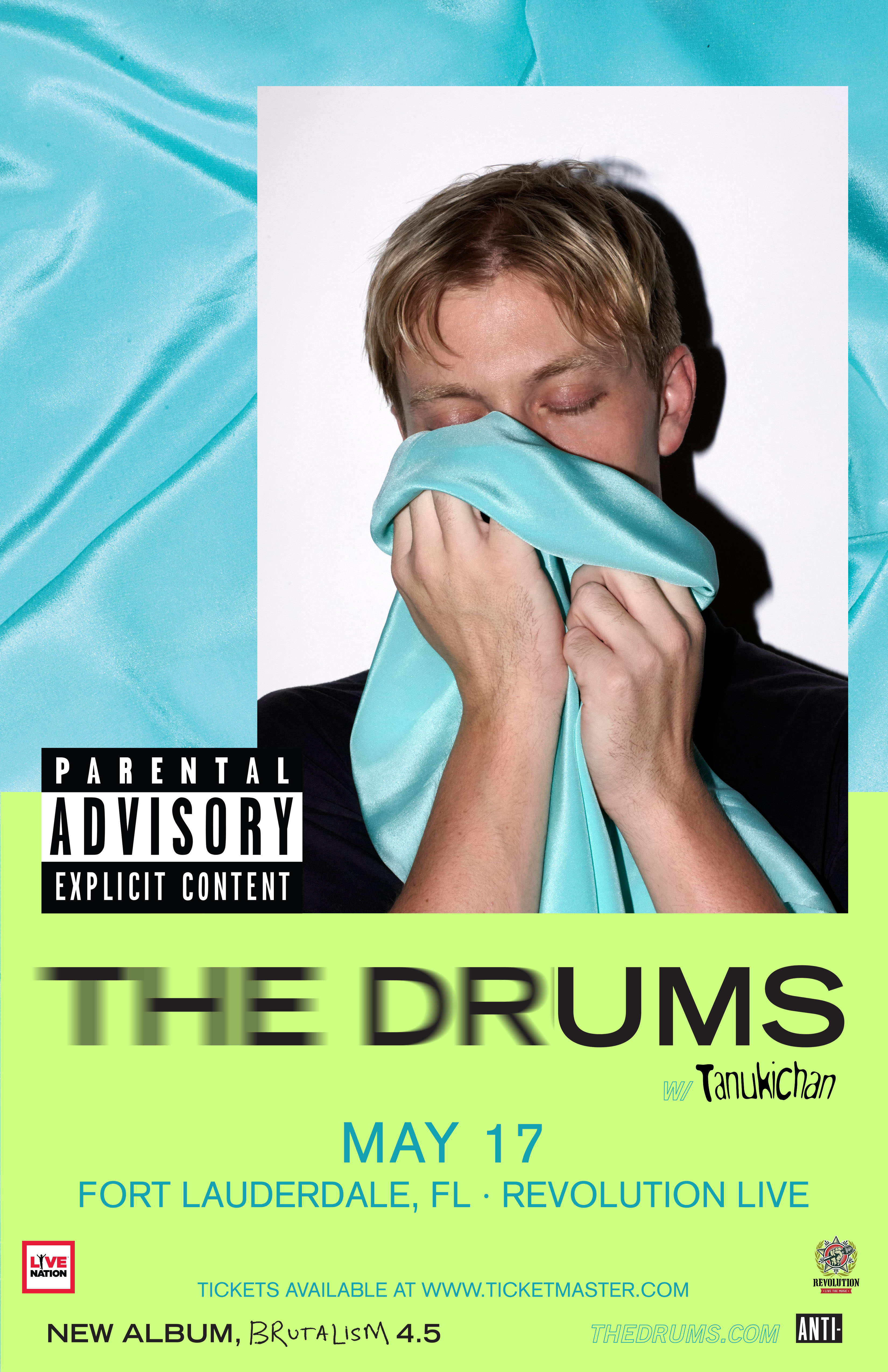 On Brutalism, the fifth LP from The Drums, a lot is different. It is quite possibly the best collection of songs in the band’s ten-year career. The album is defined by growth, transformation and questions, but It doesn’t provide all the answers. Brutalism is a form of simplistic architecture defined by blocks of raw concrete. Brutalism is rooted in an emotional rawness but its layers are soft, intricate and warm, full of frivolous and exquisitely crafted pop songs that blast sunlight and high energy in the face of anxiety, solitude and crippling self-doubt.
In 2017, The Drums put out its first record as a solo project. Abysmal Thoughts belonged to Jonny Pierce alone. It discussed his painful divorce. Since, he has returned to New York and now lives between there and LA. “I felt my work in LA was done. I was exhausted, depleted and sabotaging myself, partying so much but in reality running away from pain. It was a downward spiral.” He wanted to deal with unresolved facets of his relationship with himself so he did therapy. “It was do or die,” he says. “Figuring out what it is that makes me happy, and acknowledging that I deal with depression.” He looks at Brutalism as an extension of self-care. “In order to take care of yourself you have to ask questions. Those are the things I needed to confront. It’s interesting talking about the past, dealing with things that are long overdue. I’m delivering something unsure and unclear.”
Even the fact that Brutalism sounds intentional, focused and efficient is a symbol of how Pierce’s prioritizing of his own health and wellbeing has bled into how he makes music. For the making of this album, between his lake house in Upstate New York and a studio in Stinson Beach, California, Pierce was more open than ever, keeping his control freakery at bay, working with others to produce and record the album. He brought in Chris Coady (Beach House, Future Islands, Amen Dunes) to mix it. If there was a guitar part he wanted to write but couldn’t play, he brought in a guitarist. It’s also the first Drums record with a live drummer. Delegating freed up Pierce’s time to produce a more specific vision.
His intentions were rooted in pop, as they’ve always been. Back in The Drums’ previous iterations, however, the pressure was on Pierce to maintain the innocent and nostalgic sound of this surf-pop indie band and it didn’t allow him to explore sex, drug use, darker emotions or how he felt currently. Abysmal Thoughts was the first occasion he had chance to do that. Lyrically Brutalism is another giant step in that direction. It’s much more cut-throat. “I think there’s a parental advisory sticker on the cover!” laughs Pierce. “I didn’t have the courage to stand up for what I wanted before. I felt I had to keep things whimsical and that’s not who I am. It feels empty.” Sonically he had been devoid of external influences, so afraid of being accused of losing the purism of The Drums’ sound. Now he’s rediscovering music: everything from SOPHIE to 90s band Whale. They inspired the loop-based, breakbeat drums on ‘Kiss It Away’ and ‘Body Chemistry’. “I used to think our songs sounded like they were held together by scotch tape. These are more bulletproof.”