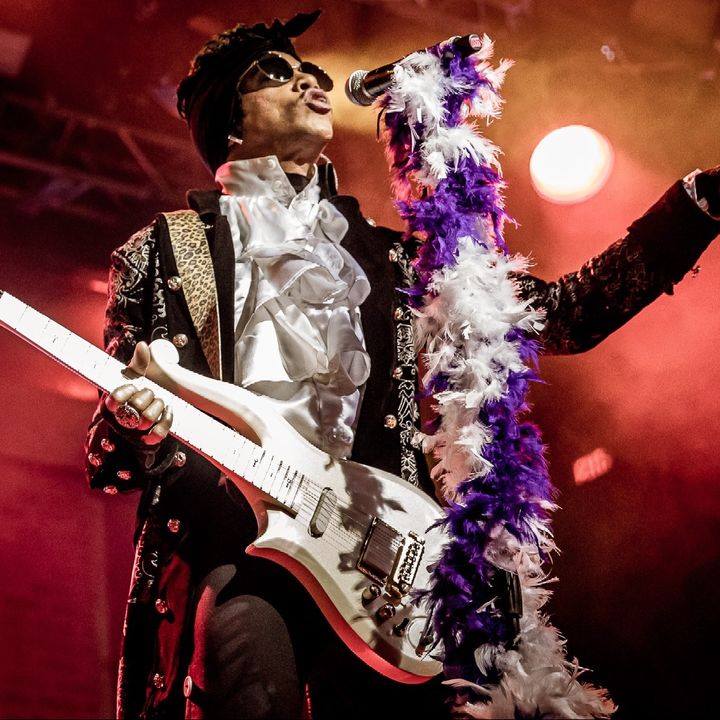 The Purple Madness – A Tribute to Prince – POSTPONED TBA

The Purple Madness is the ultimate celebration of the most widely beloved entertainer and profoundly influential artist of all-time, Prince. The show returns to Revolution with an electrifying performance that can be best described as, high energy and a “must see” performance. The
Prince Purple Madness Tribute Show have all but perfected every last nuance in recreating the sights and sounds of the artist Prince. It is with great honor and utmost reverence that The Prince Tribute Band was formed. For anyone who wasn’t fortunate enough to have witnessed Prince live show, the
experience was undeniably one of the best live performances on the planet. It was with this idea in mind that they chose to re-create some of Prince’s most memorable concert moments. The Production team consist of Bobby Miller as the artist, backed by some of the most talented dancers and musicians that
have toured the US and abroad. Collectively, the team consists of over a 100 years of music experience. The group lovingly describes their show as a performance that is second to none.