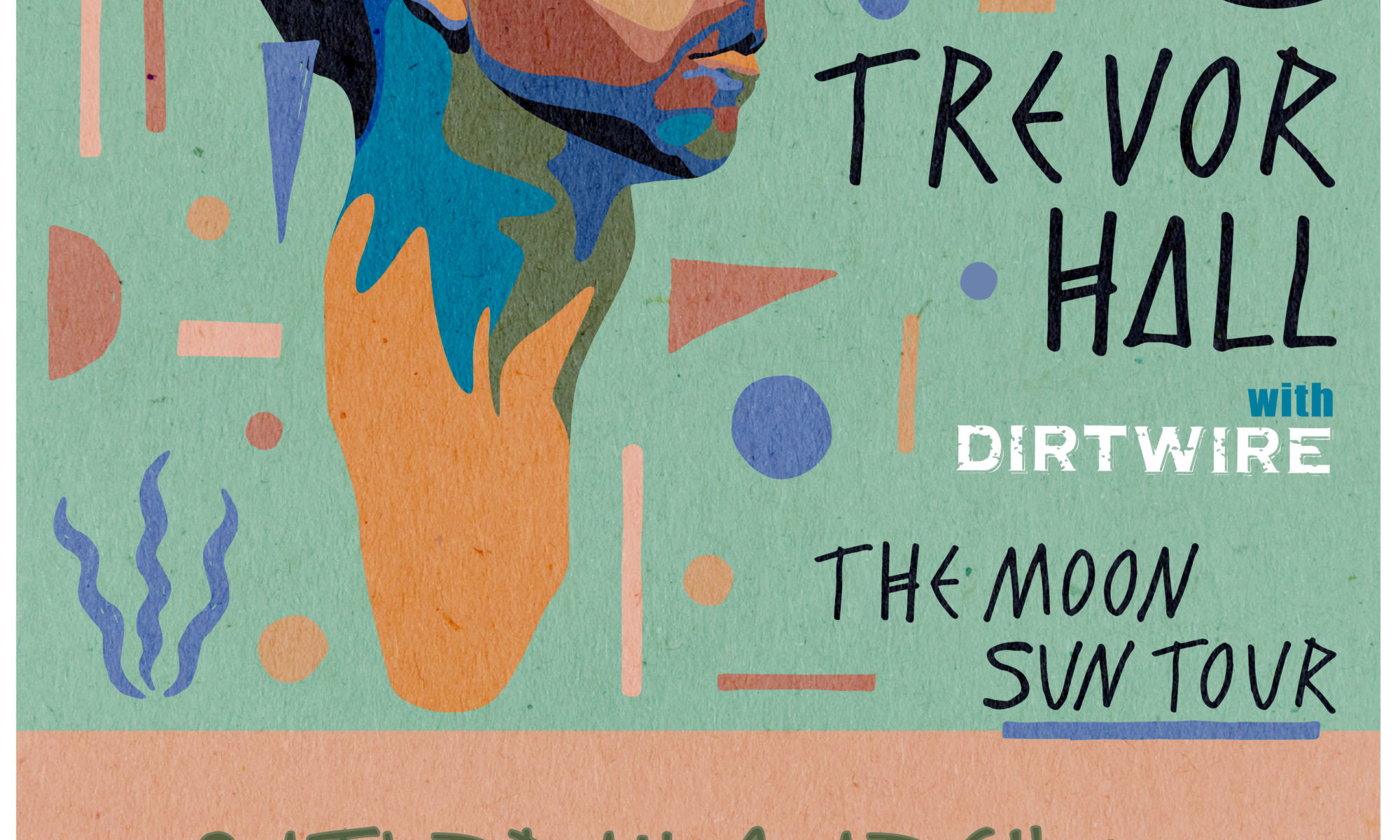 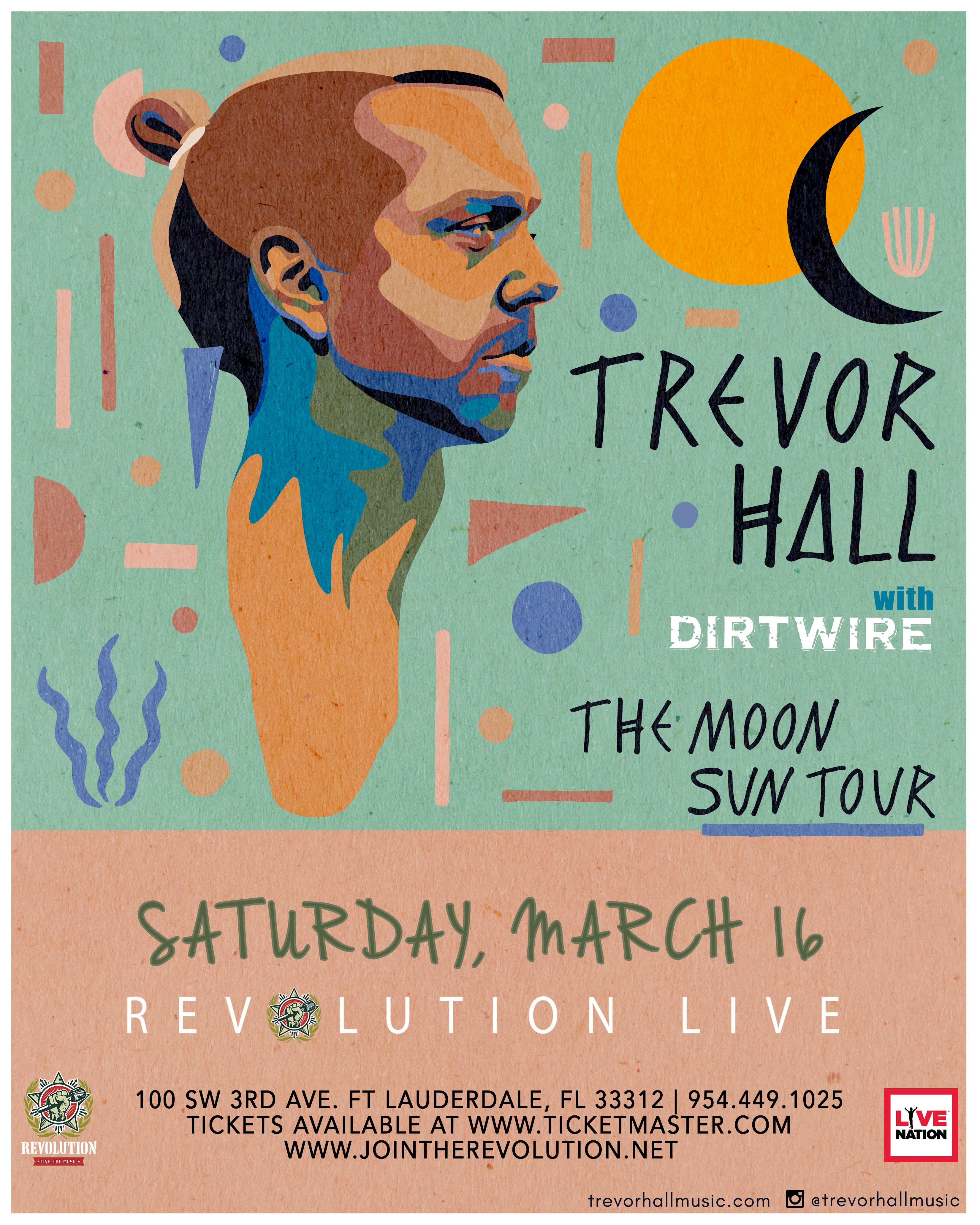 Trevor Hall’s music – an eclectic mix of acoustic rock, reggae and Sanskrit chanting – echo with the names and teachings of divinities, while maintaining an incredibly and refreshingly universal message. While on the road, Trevor sees the stage as his moving temple, a place where he can share in the experience of his spiritual journey with his audience. Trevor’s annual trips to India also continue to serve as a source of creativity and motivation for his music. The precious lessons and experiences that he has harvested from his journeys East have moved Trevor to return a service to those whom have colored his music and his life so beautifully. Trevor uses donations collected at his live shows to help support an ashram in Allahabad, India, the home of his Guru, where underprivileged and orphaned boys and girls are given the chance at a better life and a traditional Vedic education.

His latest album, KALA, written in Hawaii and recorded in LA, was released August 21, 2015. It debuted at #2 on the iTunes singer/songwriter chart. KALA marks the final chapter in a trilogy that chronicles Trevor’s spiritual and musical journey over the past few years. “It’s a graceful amalgam of styles by a musician who loves to embrace the music of the world.” (Popmatters)