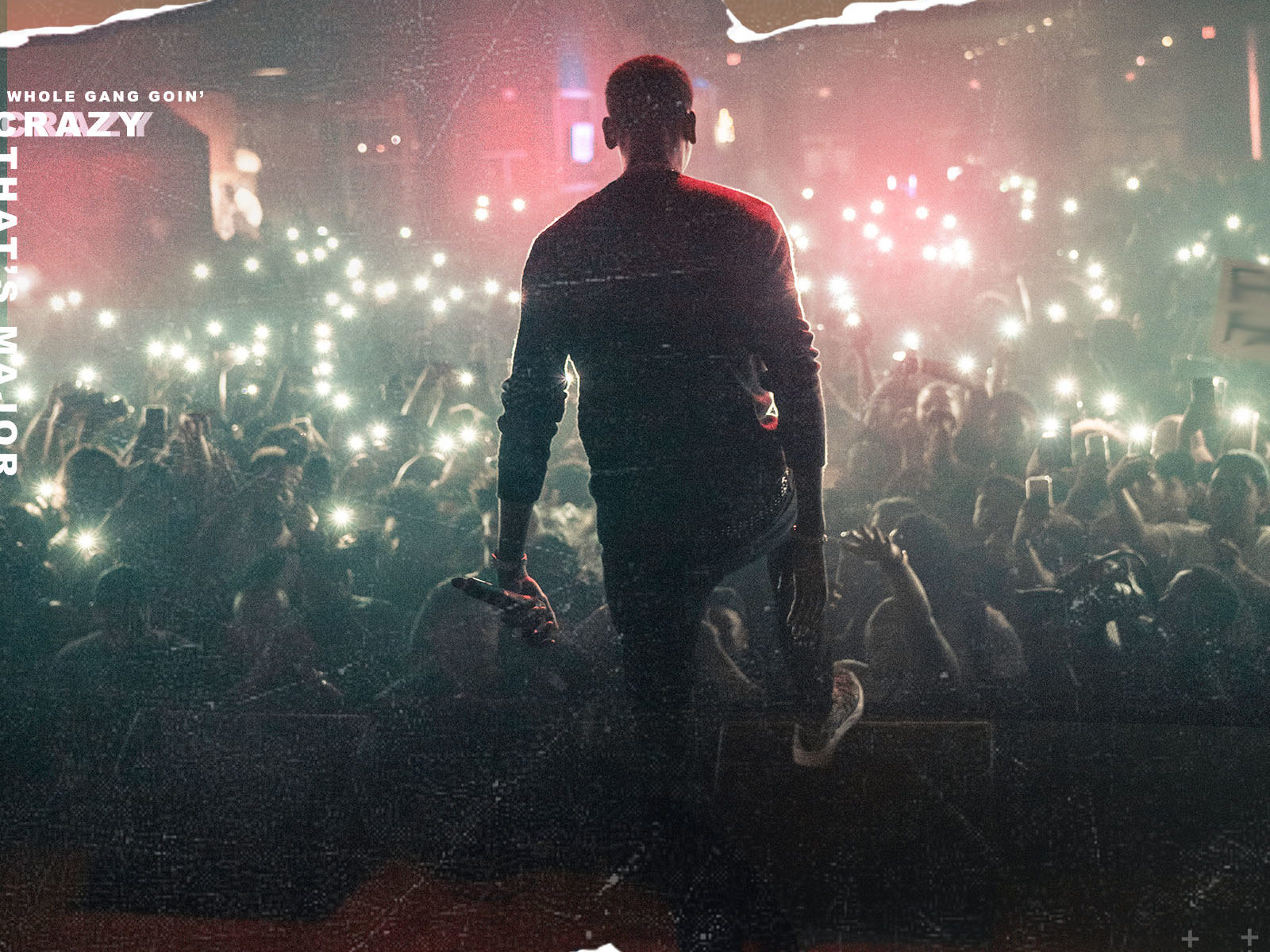 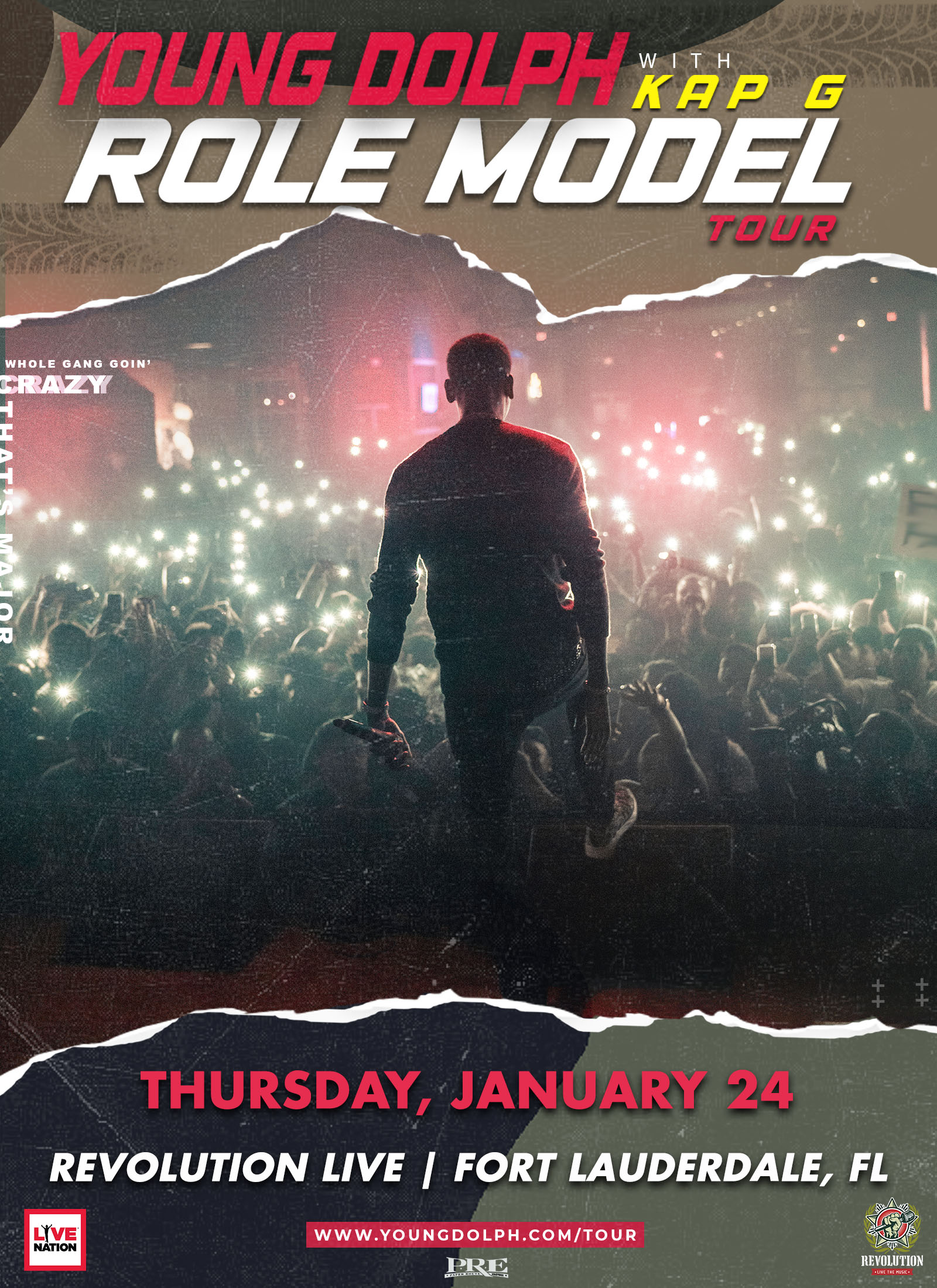 Emerging from the rough streets of Memphis, Adolph Thornton Jr., better known by his stage name , Young Dolph , came on the scene with grim club bangers and cold punch lines, turning himself into a local hero via a series of mixtapes before breaking nationwide around 2014. Dolph debuted in 2008 with his Paper Route Campaign mixtape, then releases like The Weed Album and South Memphis Kingpin brought him to 2012 when he dropped the first in a successful series of mixtapes dubbed High Class Street Music. His from-the-bottom grind and mixtap’ing his way out of the mud lead Dolph to bec o me one of the only independent musicians to have multiple Top 20 records from 2014-2016. Young Dolph’s thick Tennessee drawl distinguishes him from most rappers and has gained him collaborations with rap superstars such as 2 Chainz, Juicy J, Young Jeezy and Rick Ross, to name a few. In February 2016, Dolph released his debut studio album, King Of Memphis, which debuted at number 8 on Billboard ‘ s Top R&B / Hip-Hop Album Charts and number 49 on the Billboard 200 chart. The 11-track project has no features, and boasts production from the likes of Mike WiLL Made It, Zaytoven, Drumma Boy, TM88, Cassius Jay, Nard and B and more.