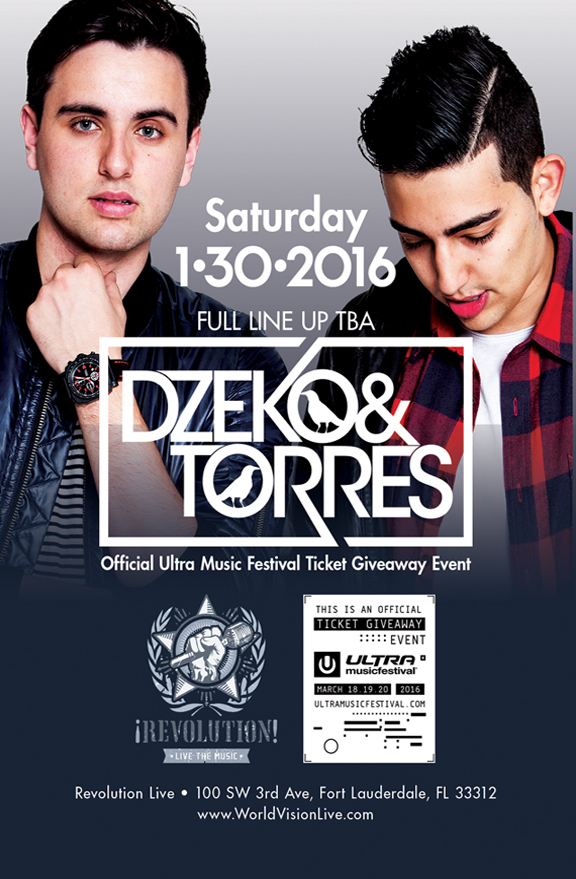 Revolution Live
Sing along to your favorite emo & pop-punk hits of the late 90s & early 00s – from artists like My Chemical Romance, Fall Out [...]
More Info 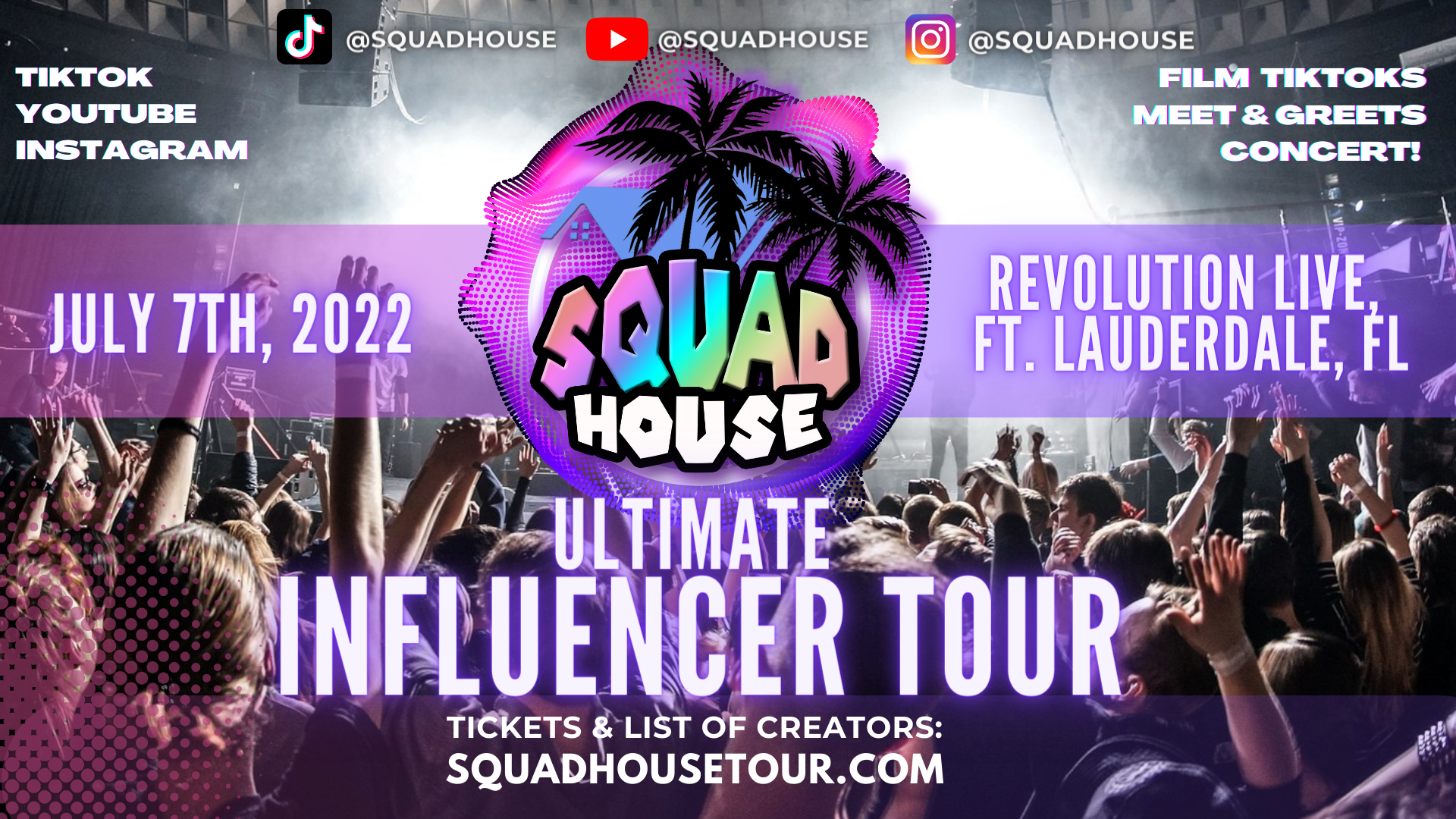 Revolution Live
Squad House - Ultimate Influencer Tour will travel across America with a unique and exciting event, with some of the most exciting TikTok influencers and [...]
More Info 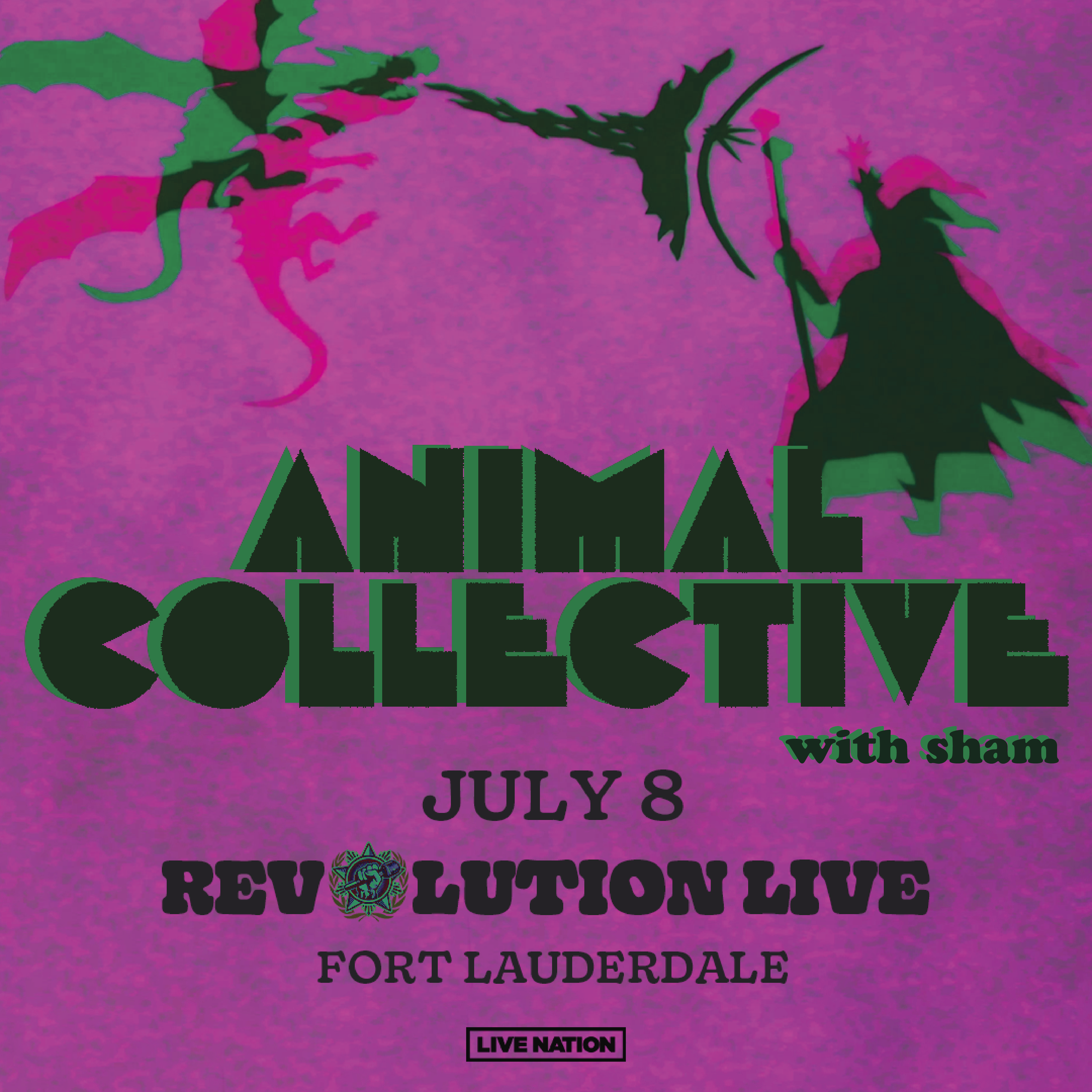 Revolution Live
Animal Collective has partnered with PLUS1 so that $1 from each ticket goes to support organizations advancing justice, equity, and dignity, including Serve Your City DC [...]
More Info 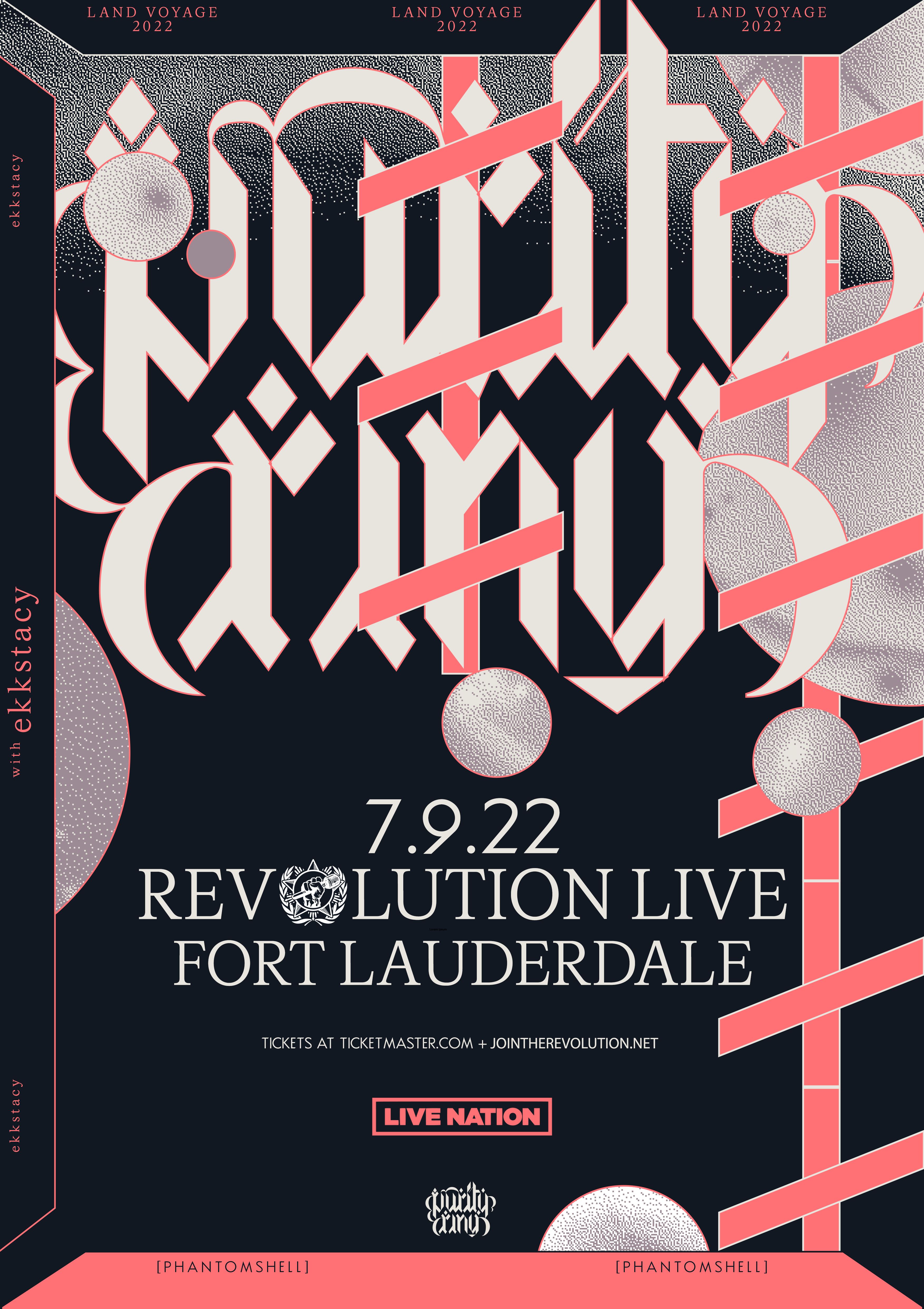 Revolution Live
After more than five years, Purity Ring have returned to announce their third album. WOMB will be released on April 3rd via 4AD and is entirely produced [...]
More Info 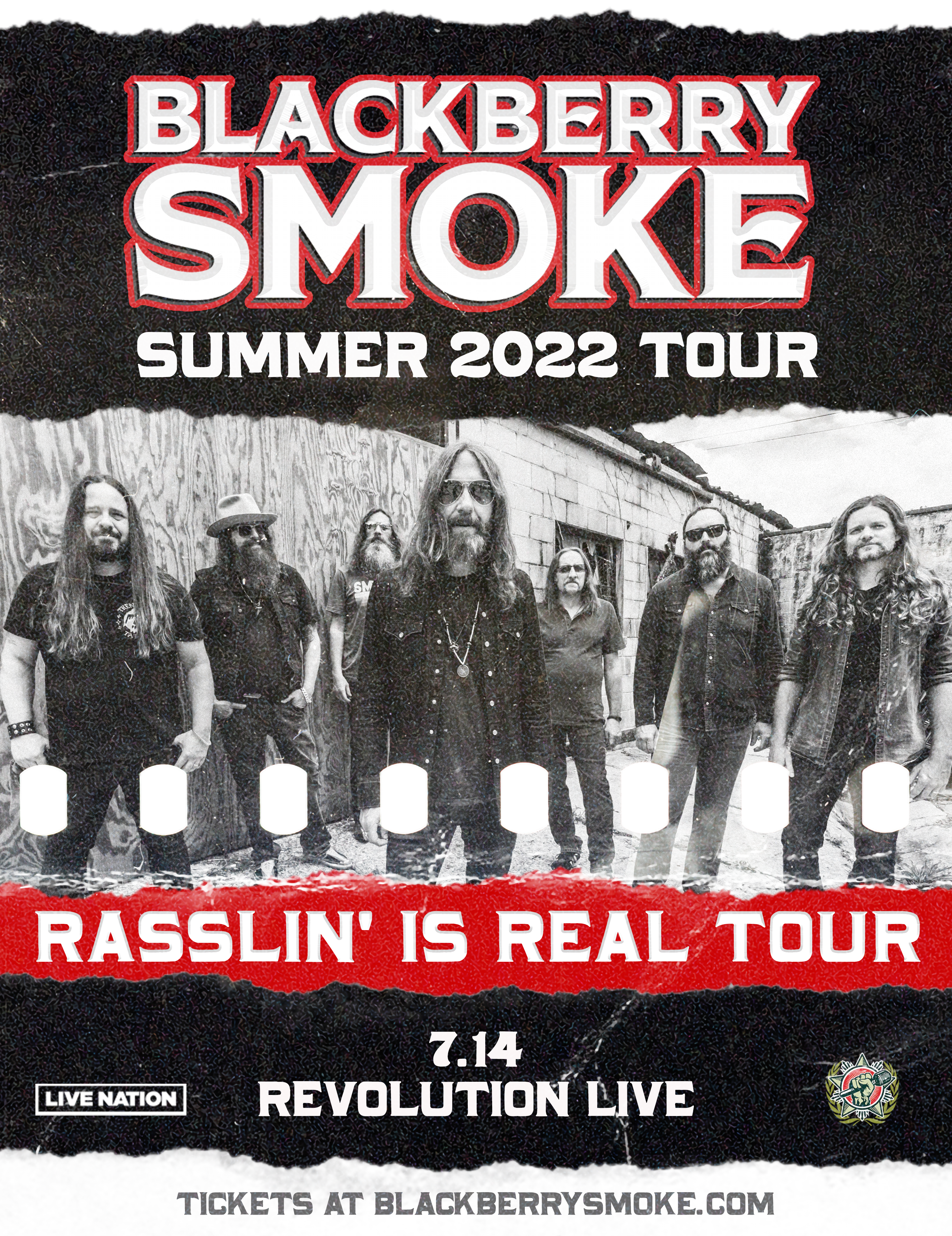 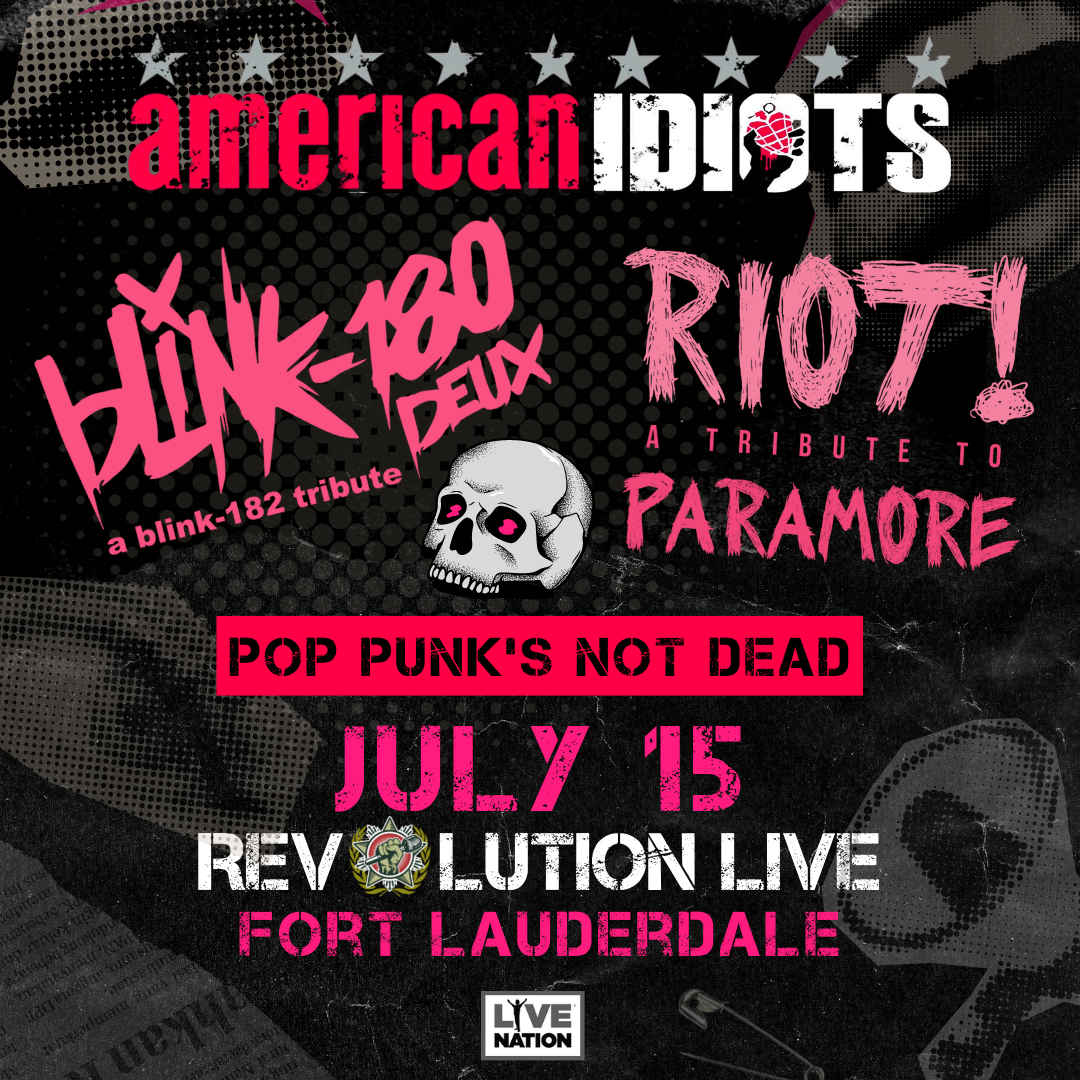 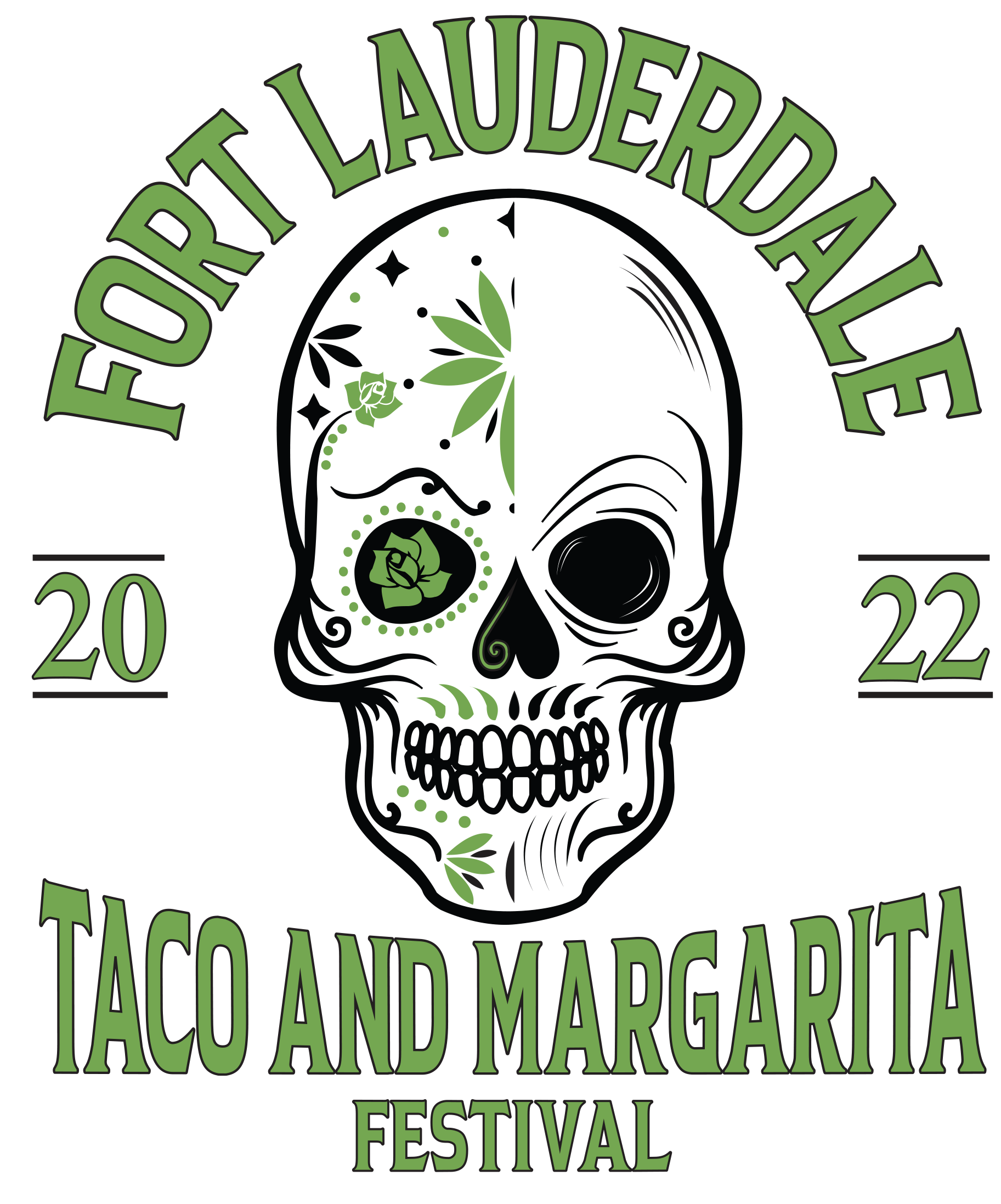 Revolution Live
Taco & Margarita Fest is coming to Fort Lauderdale at Revolution Live on Saturday July 16th from 12 pm - 7 pm. There will be a custom [...]
More Info

Revolution Live
Growing up in Virginia, Matt Maeson got his start performing for inmates at maximum-security prisons across America at age 17. “I’d get up and do [...]
More Info 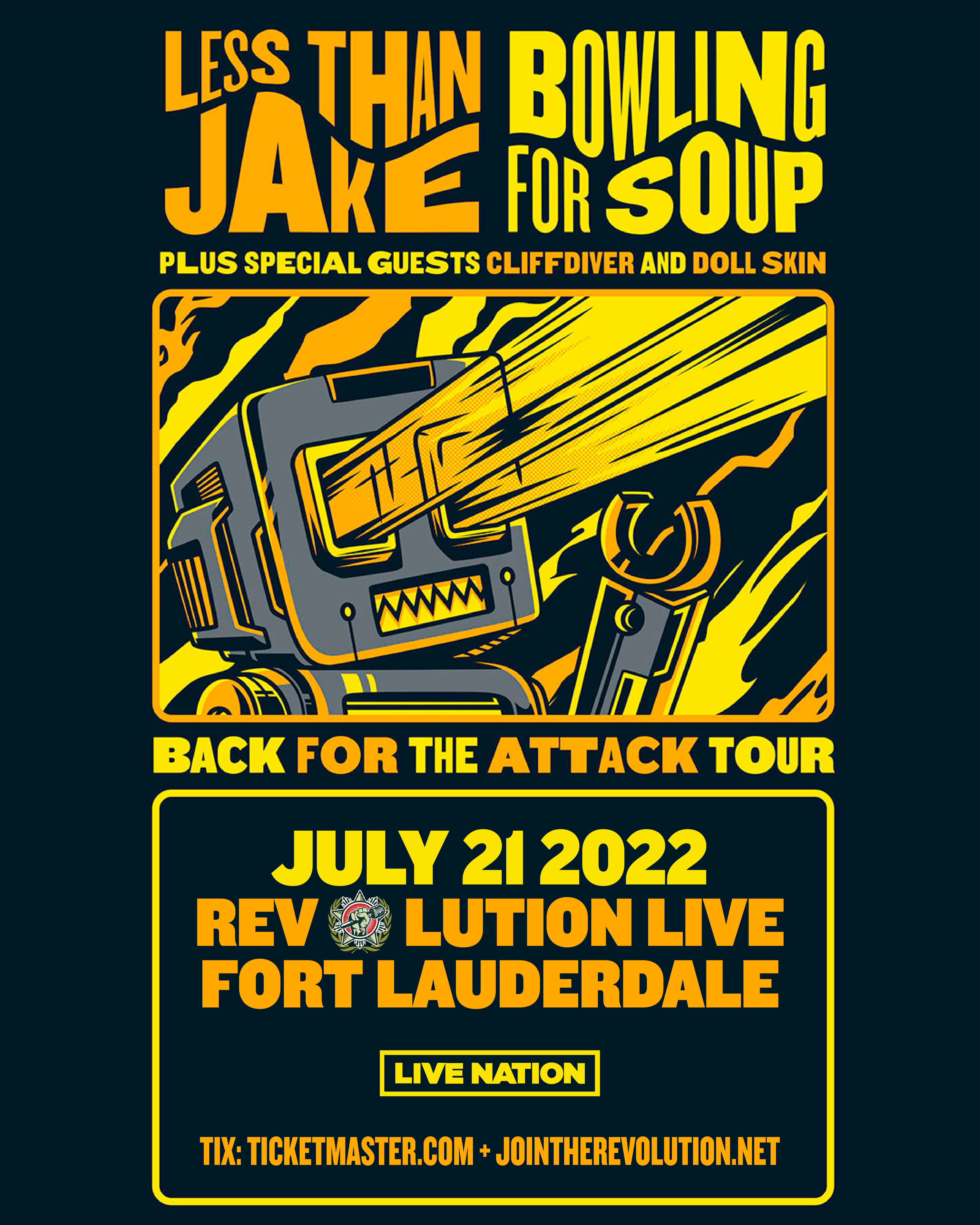 Revolution Live
The story of ska-rockin’ maestros Less Than Jake isn’t told in their sizable discography. It can’t be calculated by the amount of road miles they’ve [...]
More Info 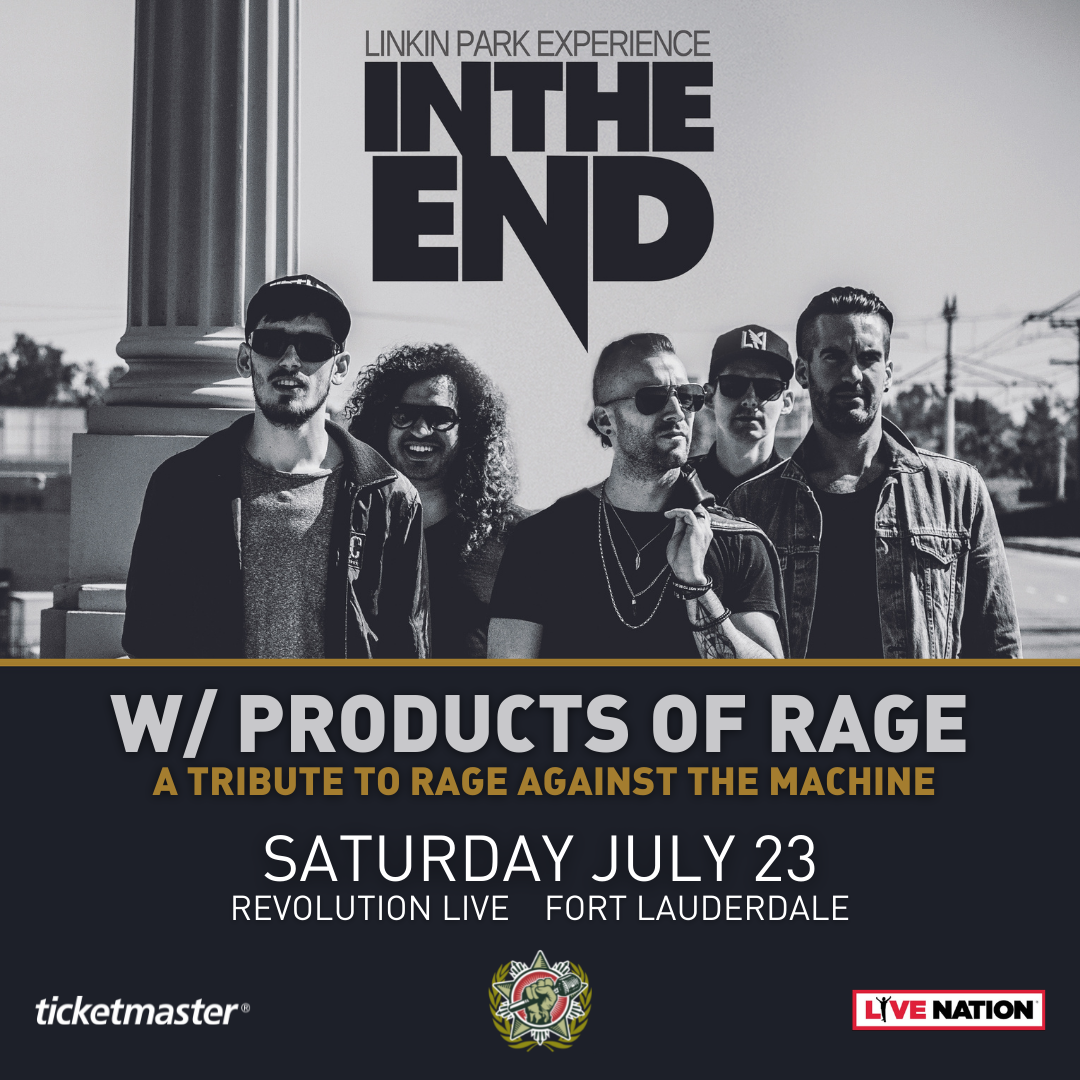 Revolution Live
Come rock out with us to your favorite Linkin Park and Rage Against the Machine songs!
More Info 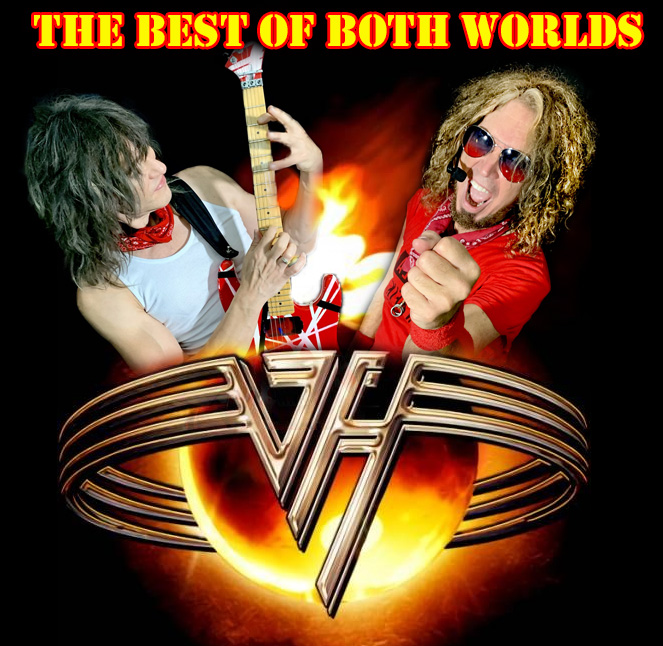 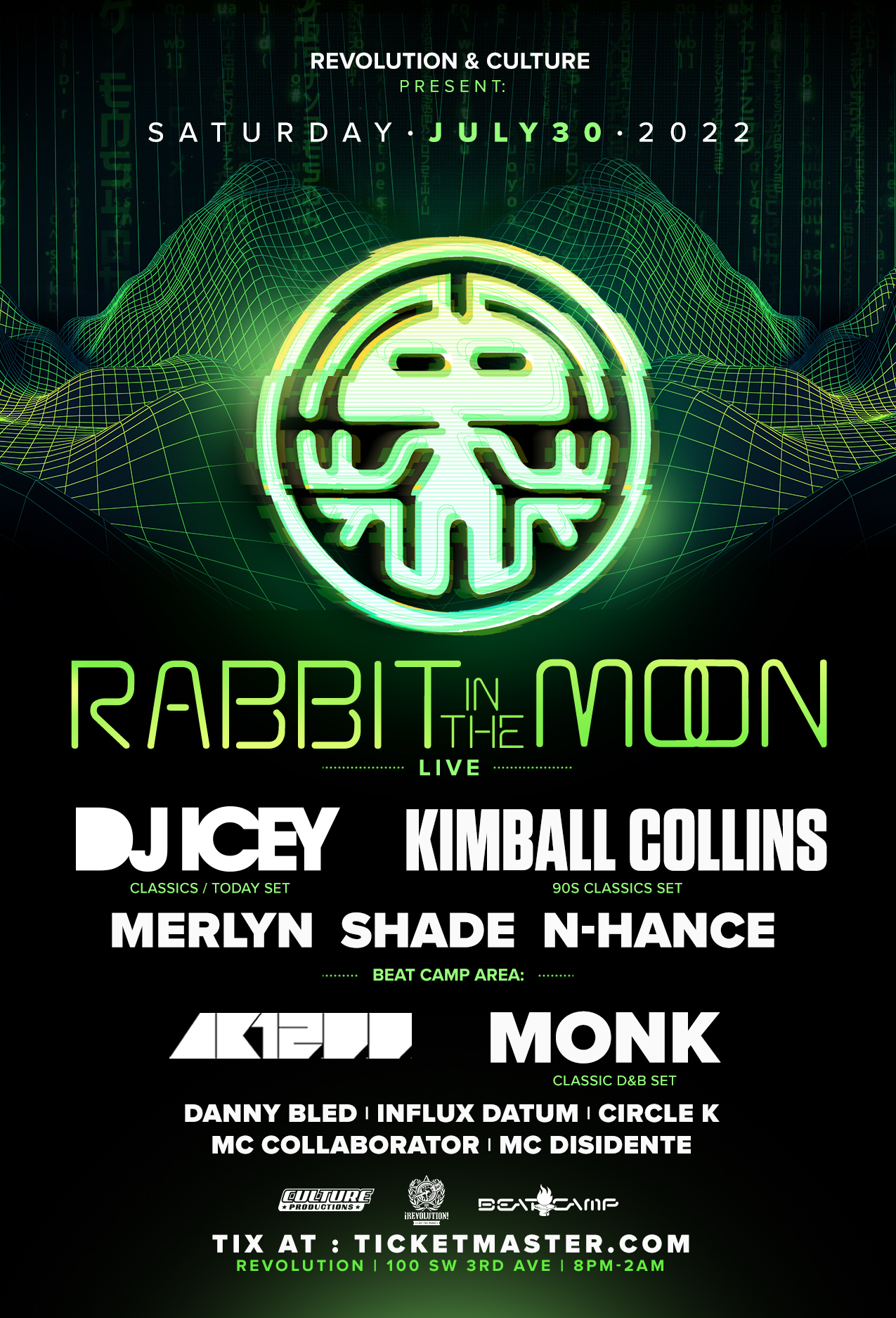 Revolution Live
Saturday, July 30, 2022 Culture & Revolution Live present a night of Florida underground dance music legends! Headlining the bill are none other then the [...]
More Info 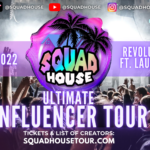 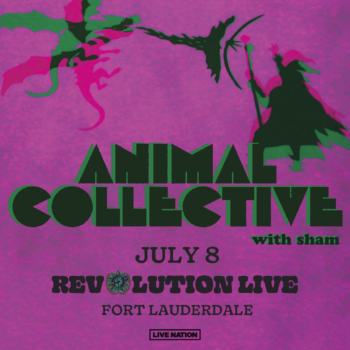 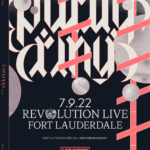 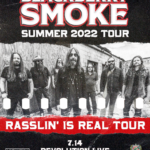 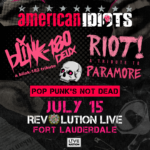 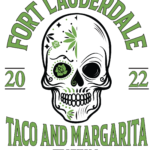 Less Than Jake & Bowling For Soup: Back For The Attack Tour
Fort Lauderdale 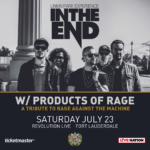 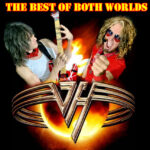 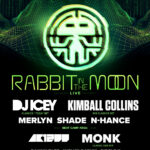