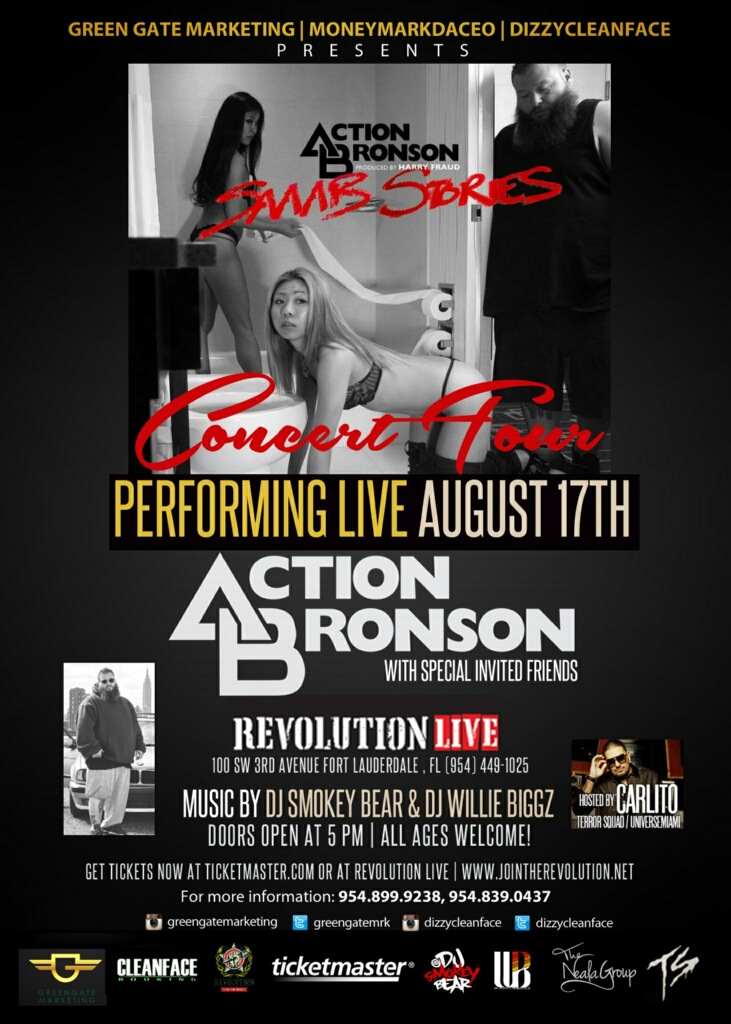 A raunchy, cylinder-shaped ginger of Eastern European ancestry might not be the first dude you’d peg for rap stardom, but that’s exactly the mantle Action Bronson is on the verge of possessing. Over the last two years, the 28-year old Queens native has become one of hip-hop’s most charismatic and colorful new characters, thanks to his wicked sense of humor, a buffet of impressive releases and the rare knack for updating cherished East Coast aesthetics into indisputably modern music.

Last year, the New York Time hailed Bronson as “one of the most promising prospects in New York hip-hop.” That formidable potential is now being realized. When Bronson gleefully tossed slabs of meat from Peter Luger’s famed steakhouse into a wild-ass crowd at the Music Hall of Williamsburg, the mosh pit of skaters, knuckleheads, rap purists and young women was evidence of his ever-widening appeal.