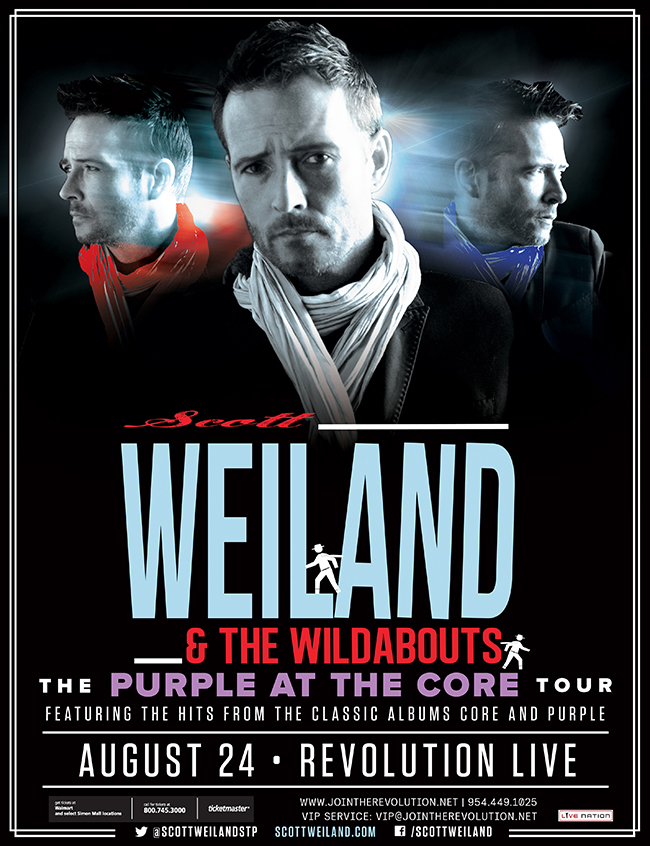 Scott Weiland has been the sexy, charismatic lead singer for two successful mainstream rock bands – Stone Temple Pilots and Velvet Revolver. A frontman in the mold of David Bowie or the Doors’ Jim Morrison, Weiland projects a slithering, almost androgynous magnetism that suggests decadence and danger. Though not respected for his artistry to the same degree as peers Eddie Vedder and Chris Cornellare, he has enjoyed a high-profile career between his two bands and his occasional solo work.