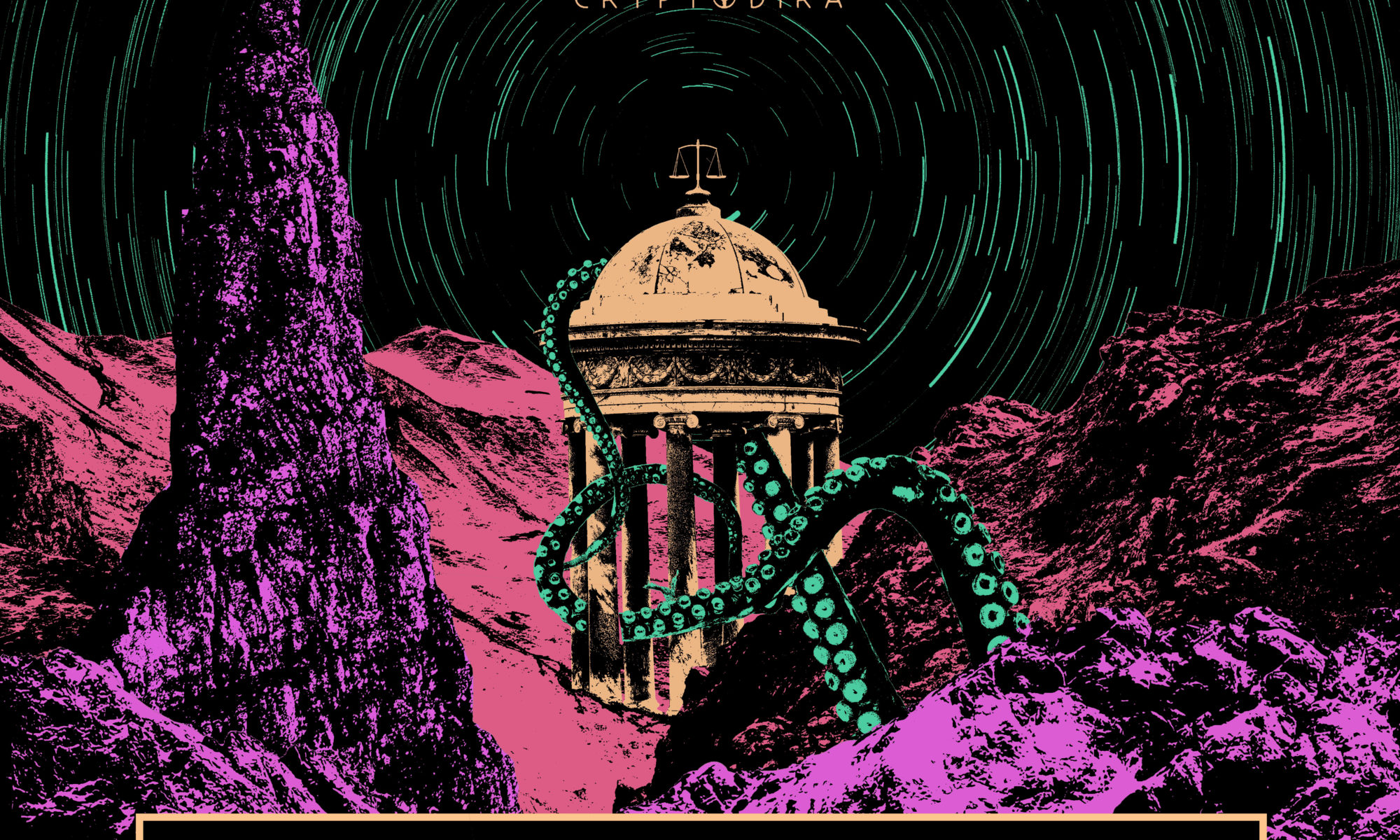 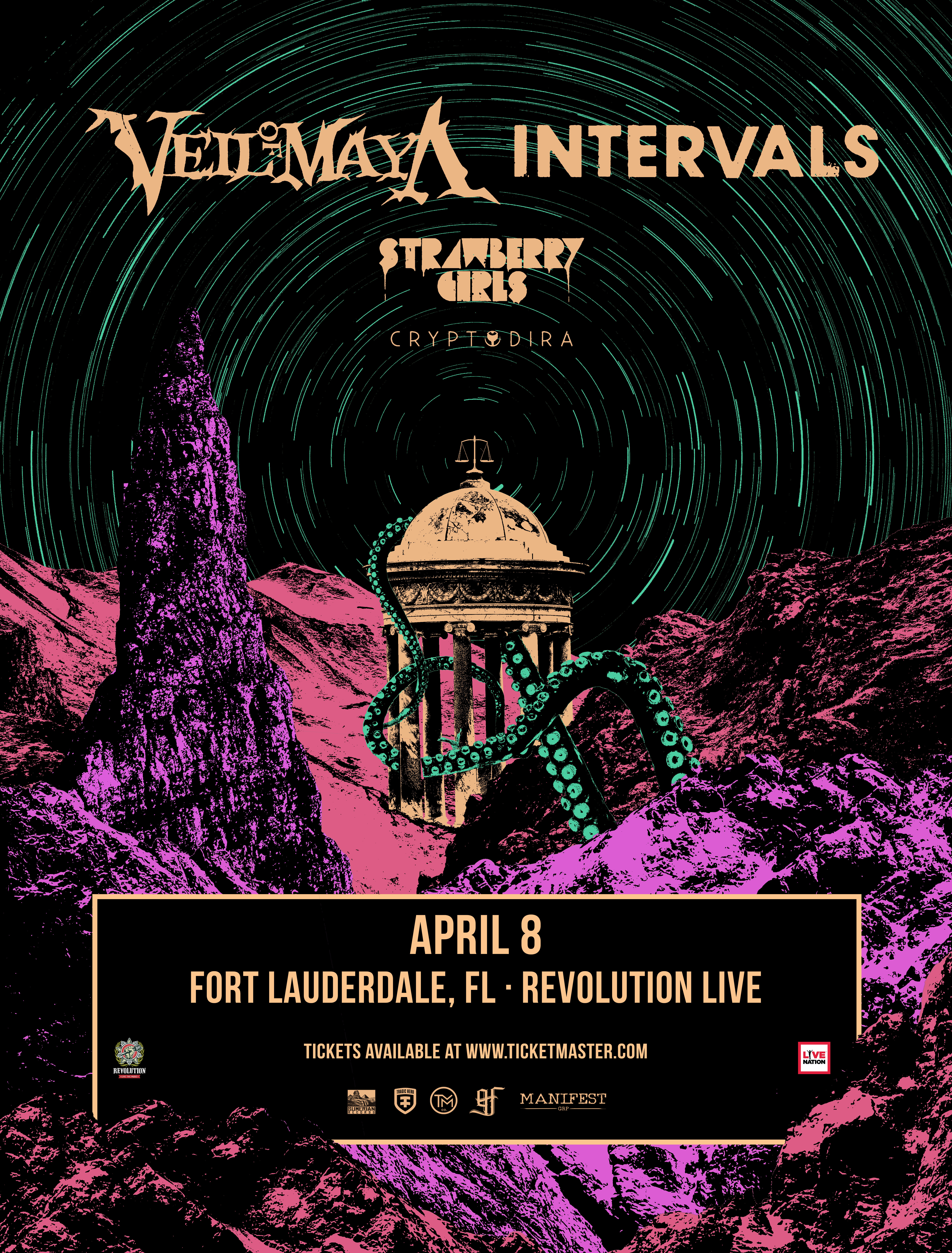 “The whole album is told from a first-person perspective,” Lukas explains. “You’re following this character who’s not the nicest man. He rises to power though. You’ll have to listen in order to find out how it ends. The storyline is very dark.”

“It felt more like we were making a movie or a TV series,” adds Marc. “Lukas actually had a storyboard idea that we talked about before even starting. It’s almost like we were providing the soundtrack in Veil of Maya’s template.”

The seeds for this widescreen ambition can be traced back to 2015’s Matriarch. The album bowed at #2 on the Billboard US Hard Rock Chart and spawned the band’s biggest hit to date, “Mikasa”—which racked up over 5.2 million YouTube views and 5.1 million Spotify streams. Meanwhile, “Leeloo,” “Ellie,” and “Aeris” each cracked the 1-million mark on Spotify. Matriarch earned acclaim from Billboard, Alternative Press, New Noise Magazine, and more as the guys hit the road with the likes of Animals As Leaders, Upon A Burning Body, Volumes, Chelsea Grin, Oceans Ate Alaska, and other heavy hitters in addition to a stint on the Vans Warped Tour. Late 2016 saw the musicians head to Los Angeles in order to record what would become False Idol. Marc worked with producer Max Schad in one studio, while Lukas teamed with vocal producer Brandon Paddock in another.

“Two studios working at the same time was a new approach for us,” continues Marc. “In the past, we completed all of the instrumentals for Lukas to marinate on. Everything was done by the time he joined the band. This is the first time we got to write with his voice in mind. Another change, he was writing on the spot. It brought a different energy and ended up really cool. Max made a big difference too.”

That difference stands out in Veil of Maya’s marked sonic evolution. Every element is amplified: it’s heavier, it’s more hypnotic, and it hits even harder.

“The overall vibe is darker and heavier,” reveals Lukas. “with the story, the demeanor got pretty sinister. That’s an element that I don’t think anybody was expecting.”