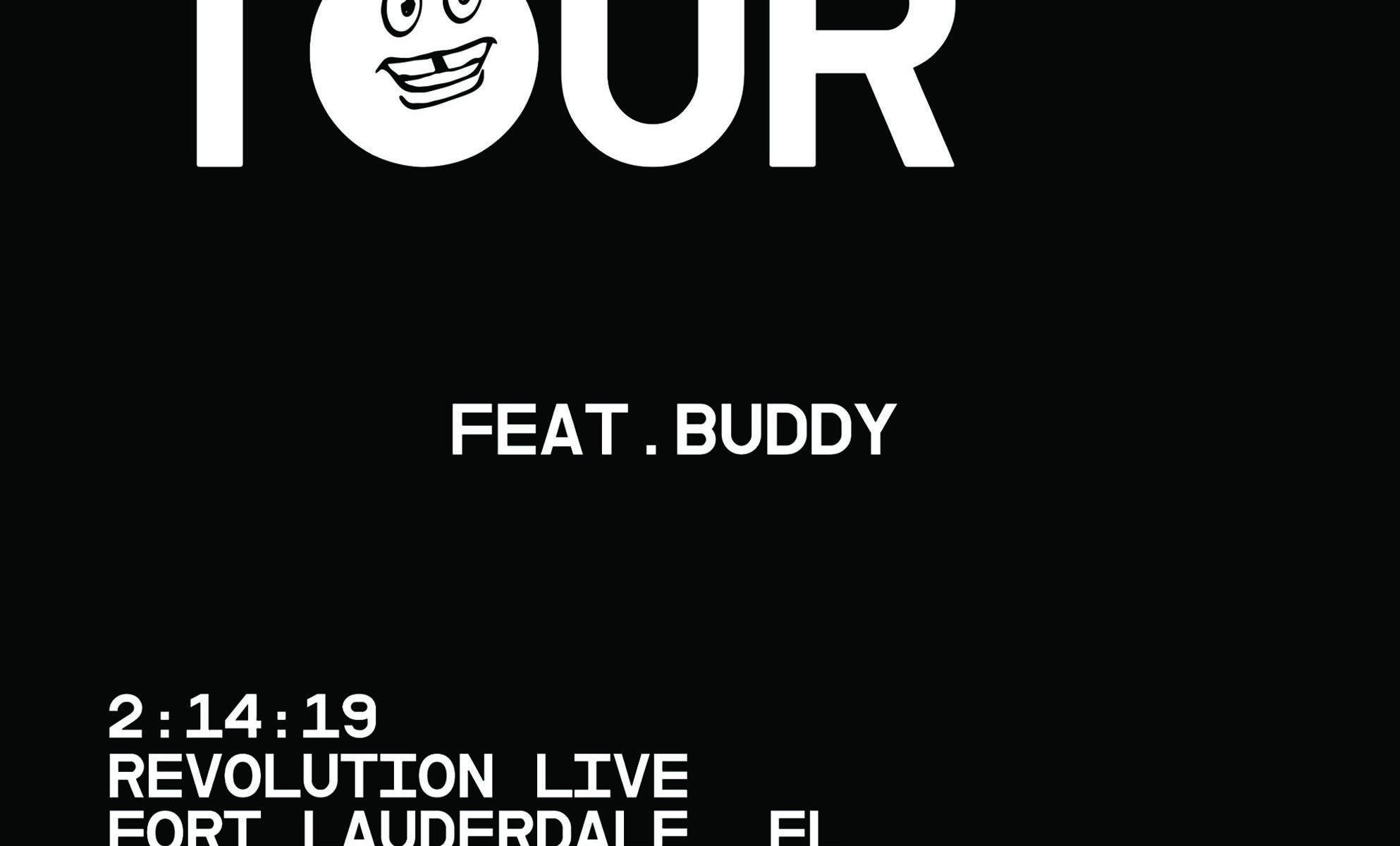 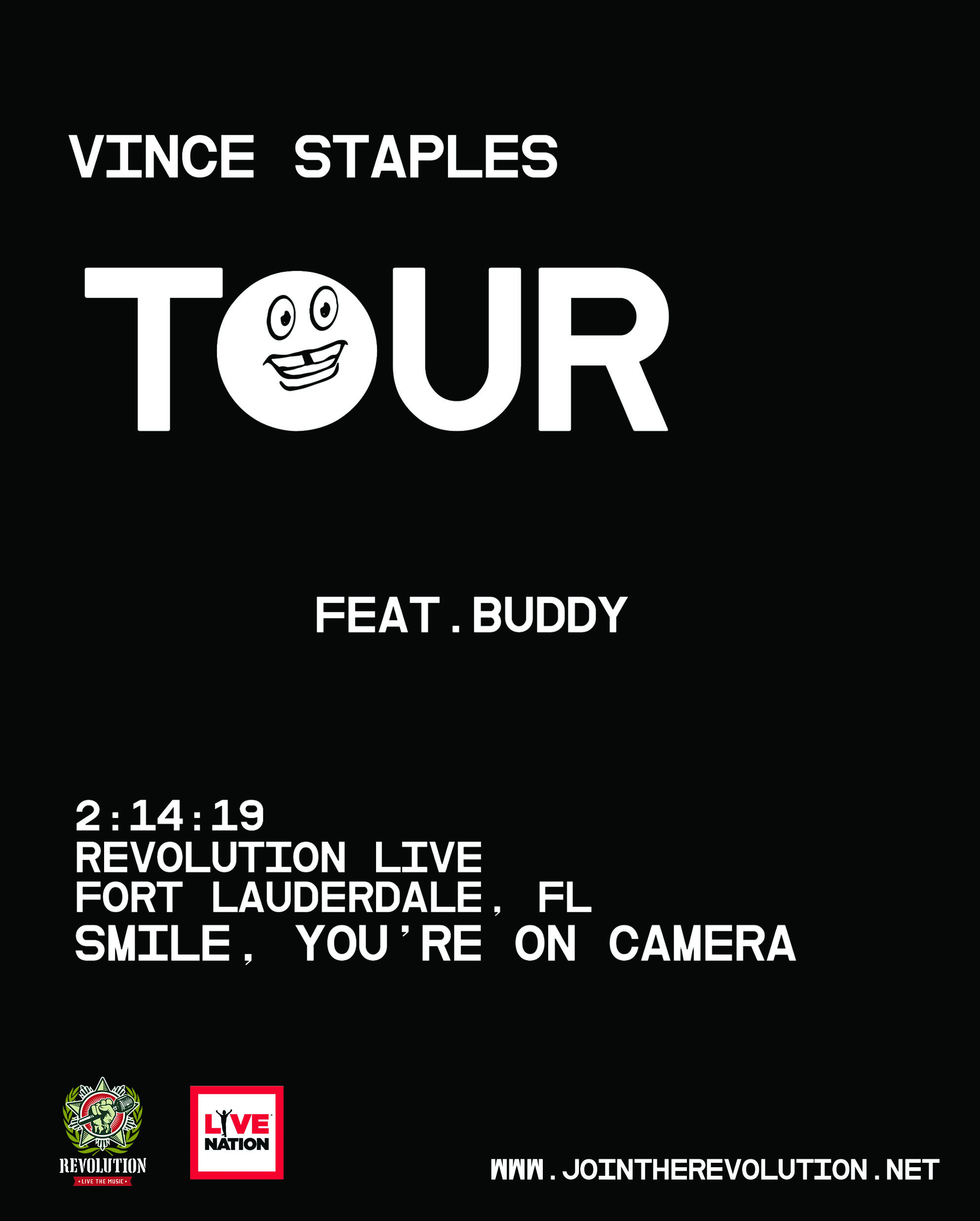 Recording artist Vince Staples has come a long way from his trying upbringing in Long Beach, California’s Ramona Park neighborhood. Releasing his critically acclaimed debutSummertime ’06 album in 2015, the then twenty-year-old saw his life turned right side up, going from being nearly trapped to having what appeared to be complete freedom.

Yet, as his most recent projects suggest, appearances can be deceiving. The LPs delves into the confusion of sudden fame and acclimating to a lifestyle antithetical to the one he’d known in Long Beach – one wrought with gang violence and poverty. It’s a fundamental narrative in hip hop, but rappers have always found a new way to breathe life into it. Staples brings forth a vision that’s brutal, elegant, playful, and despondent in one breath.

Such is the nature of his music, as self and socially aware as it is comical. With FM!, Big Fish Theory, Prima Donna and Summertime ’06 behind him, Staples has set the tone for what’s yet to come. A standout rapper in today’s hip hop world, he keeps his sound deeply tied to his west coast roots and his message one that knows no boundaries.

In a world of full of painful departures, his art gives listeners reason to believe that, somehow, as he advances, the people who have left him and the people who he’s left behind will still be waiting for him at the end.